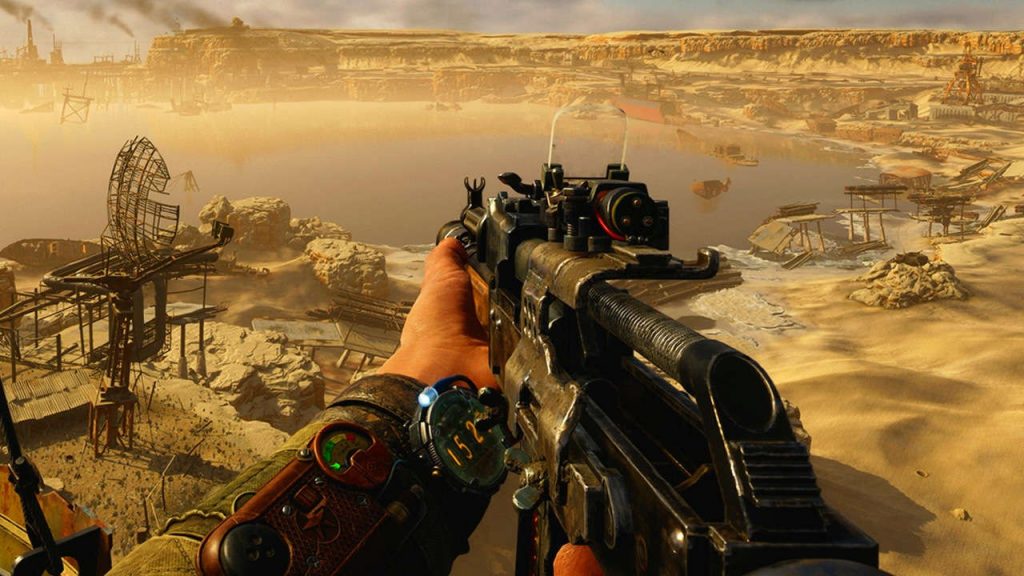 Game developer 4A Games along with its publisher Deep Silver have just posted a new YouTube video featuring lots of gameplay content, this time featuring the various weapons in Metro Exodus. The new game is expected to hit shelves on February 15th this year for PC, Xbox One and PS4.

The new footage features many of the games iconic hand-made, post-apocalyptic style weapons players can expect to find. Like the previous games in the series, Metro Exodus is staged in former Russia and continues the story of Artyom and a few new faces.

Metro Exodus is an upcoming first-person shooter video game developed by 4A Games and published by Deep Silver. It is the third installment in the Metro video game series based on Dmitry Glukhovsky’s novels. It is set to follow the events of Metro 2033 and Metro: Last Light.