NVIDIA has just published its latest graphics card drivers, 419.35 WHQL which improvements to the overall gaming experience for Apex Legends, Devil May Cry 5, and Tom Clancy’s The Division II. Additionally, NVIDIA added support for three new G-Sync compatible monitors which include the Acer XF250Q, Acer ED273 A and the BenQ XL2540-B monitors. At a glance, some of the bug fixes include error messages found in Apex Legends such as the famousDXGI_ERROR_DEVICE_HUNG error message plaguing users. Feel free to download the latest drivers from NVIDIA’s website, or by using the direct link below

Game Ready Drivers provide the best possible gaming experience for all major new releases, including Virtual Reality games. Prior to a new title launching, our driver team is working up until the last minute to ensure every performance tweak and bug fix is included for the best gameplay on day-one. 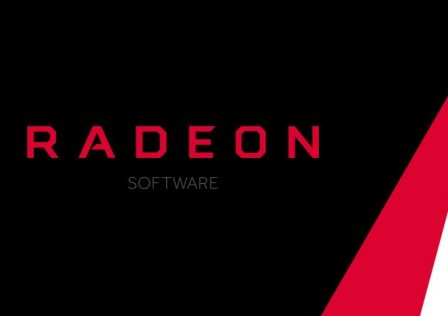