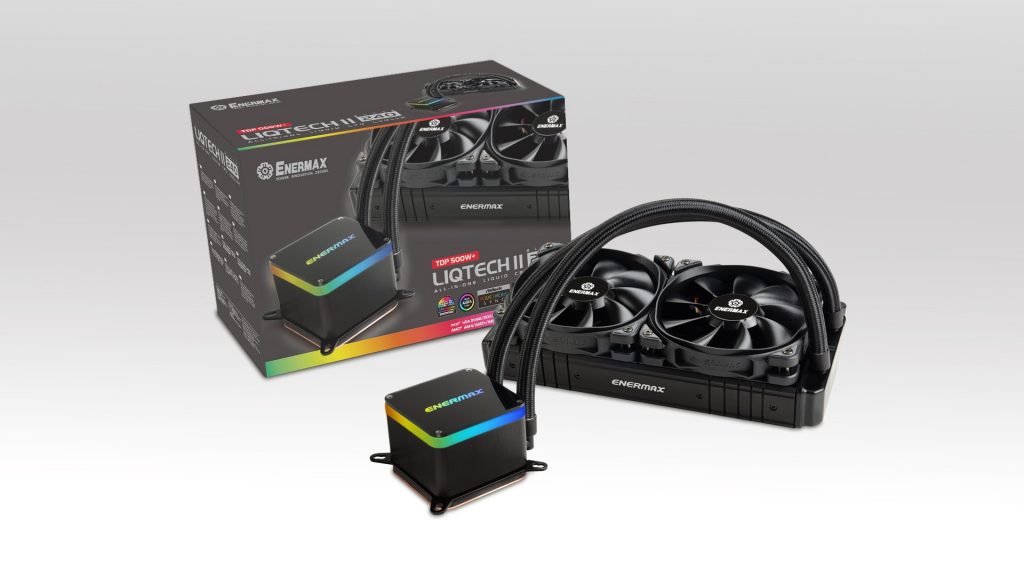 Enermax has just announced the release of its new CPU liquid cooler the LIQTECH II premium all-in-one (AIO) cooler which is designed to work with the latest Intel and AMD desktop processors. The AIO cooler comes in four different flavors which vary depending mostly on radiator size. Users are able to pick from 240mm, 280mm, and 360mm radiator options. The 360mm option comes in both black and white color configurations.

The new Liqutech II coolers are equipped with RGB options on the CPU affixed pump which surround the outer perimiter of the square shaped cooler as well as the centeral logo. The effects work with any ARGB header which work with any popular motherboard RGB software such as ASUS Aura Sync, Gigabyte RGB fusion, MSI Mystic Lighting and ASRock Polychrome. 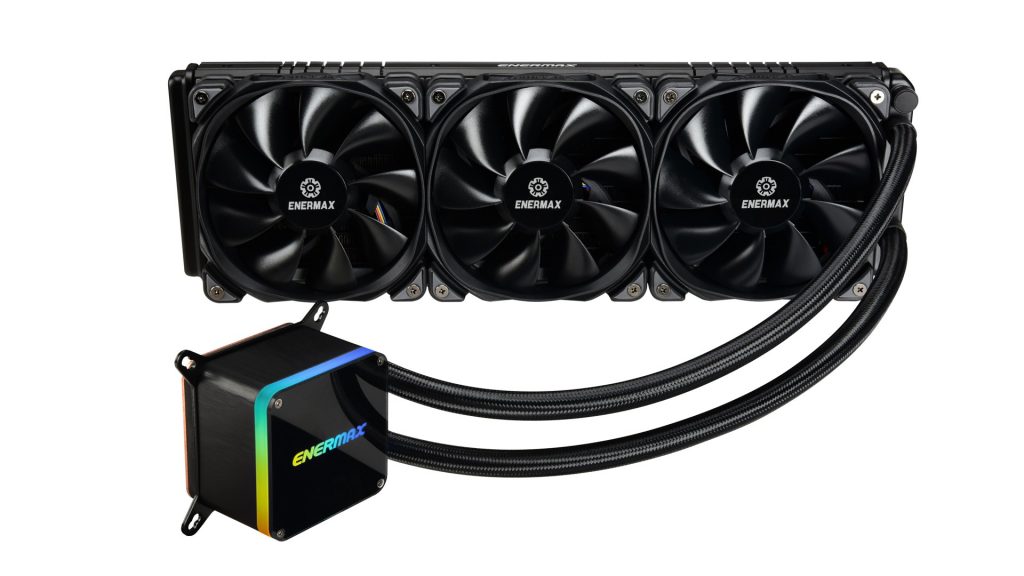 Below is the official press release from Enermax:

Thanks to ENERMAX’s patented SCT (Shunt Channel Technology) cold plate design with 30% more heat exchange efficiency, LIQTECH II can offer excellent and reliable cooling performance. LIQTECH Il is also supplied with the powerful ENERMAX EF1 pump, which is equipped with a highly efficient ceramic nano-PI bearing and can generate a high flow rate of up to 450 l/h, which is 7 times stronger than the others.

The ENERMAX AURABELT is equipped with addressable RGB LEDs, which can create colourful rainbow effects that allow individual customization of the cooler. LIQTECH II offers two options for controlling the RGB lighting effects. The RGB motherboard software can be used to program effects to match with other RGB components. It is also possible to use the included RGB controller without RGB motherboard to individually adjust light effect, color, brightness and speed.

More Information can be found at Enermax’s product page. 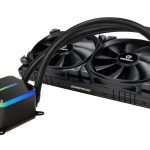 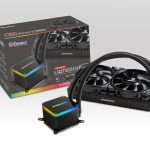 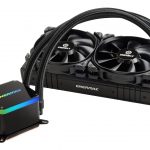