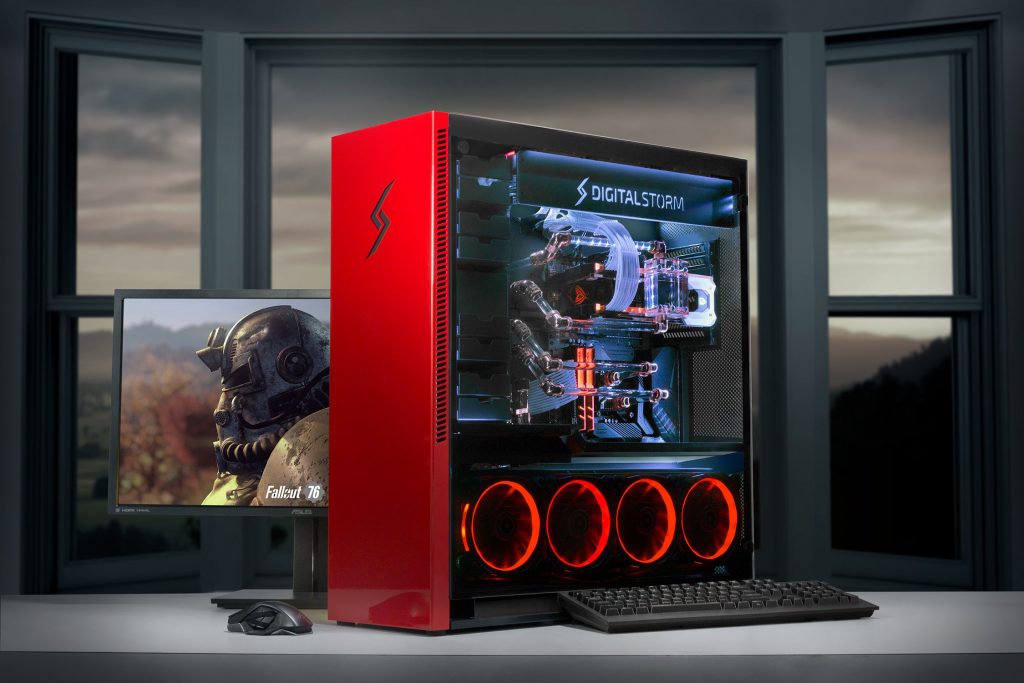 Videos and twitter posts have been lighting up the scene featuring the Digital Storm Aventum X since it was first announced during Intel’s Gamer Days. The build is absolutely massive and features only the best components in probably one of the best looking towers and internal layout we’ve seen.

The Aventum X is not for the faint of heart. It features quad graphics cards, and either an Intel or AMD high end CPU which can be configured for either i9 X-Series processors, or second gen Threadripper with up to 32 cores.

Designed from the ground up with a focus on unmatched accessibility and modularity, Aventum X is not your average PC. A custom engineered water block located behind the motherboard tray distributes fluid throughout the chassis, eliminating the need to modify the entire liquid cooling system for upgrades or maintenance.

System builders and overclockers are definitely the prime target for this beast. While the system is pre-built, we would expect users with a high understanding of liquid cooled systems and general PC assembly would be required as maintaining a liquid cooled system does require a bit more attention.

Pricing for the build is based on the starting configuration. Individuals can choose between either an AMD Ryzen or Threadripper build, or an Intel i9, or i9 Core X-Series processor. Both the Core X-Series and Threadripper come with 128GB of DDR4 memory standard, while the others come packed with a mere 64GB. Likewise, the extreme versions are equipped with four dedicated graphics cards while the others come with two. 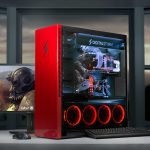 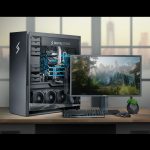 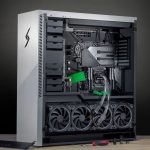 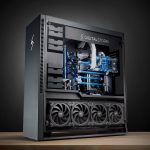 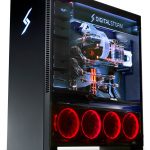 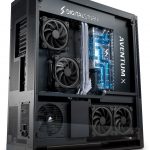 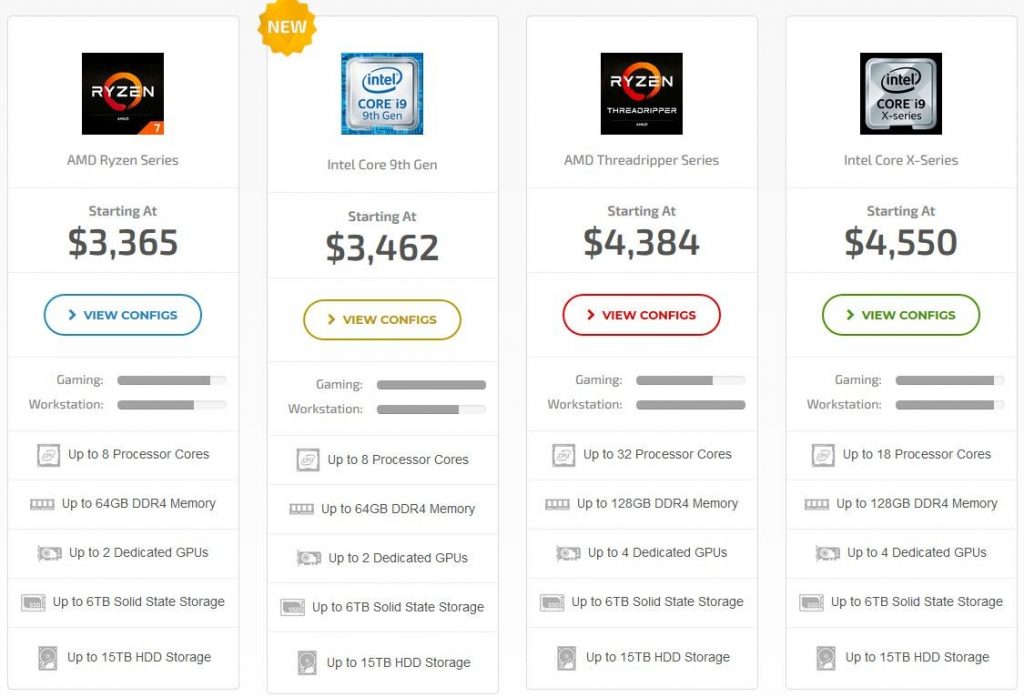 i love it so much thank you