QNAP has just announced the launch of its latest intelligent Hybrid NAS, the TX-977XU which features an AMD Ryzen processor which is boasting some pretty impressive specs. The NAS is bundled in a single 1U configuration which makes it perfect for homelab users or server environments.

The NAS features impressive specs starting with the CPU, an AMD Ryzen 3 1200 or a Ryzen 5 2600 depending on the build. Typically NAS storage boxes lack CPU computational power, however with 6-cores (12-threads) available this allows users to use the NAS for CPU intensive purposes such as acting as an HTPC, or for intense video transcoding loads.

The QNAP TS-977XU is available now. More information can be found on QNAP’s product page. 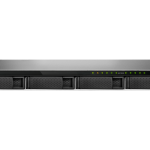 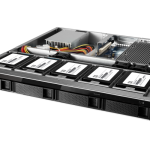 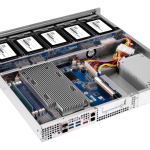 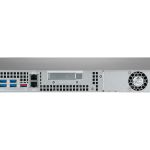 For all you visual learners, QNAP has also released a YouTube video highlighting the product: