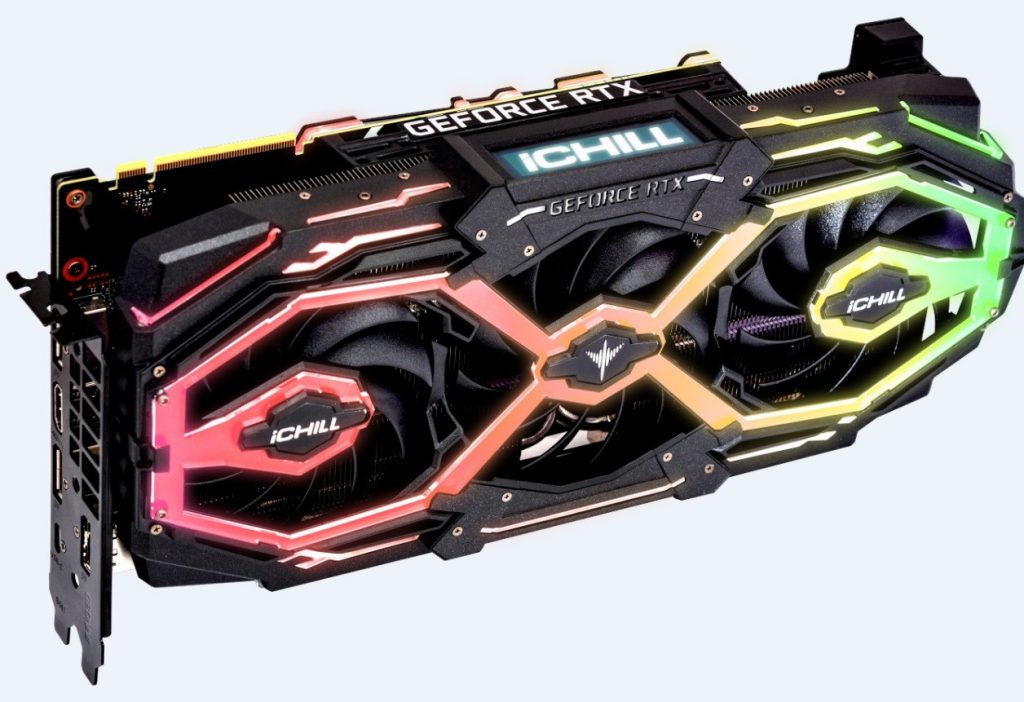 Inno3D is at it again soon after launching it’s lineup of custom liquid cooled RTX 2080 series graphics cards, has just announced the release of its over the top iCHILL X3 Jekyll RTX 2080 and RTX 2070 graphics card. The card is named after Dr Jekyll from the novel Strange Case of Dr. Jekyll and Mr. Hyde. Those familiar with the story knows that this particular character suffers great internal battles from a split personality.

The new Inno3D graphics cards builds on the story of Dr Jekyll by introducing a split cooling system users can easily switch in between. The two fan systems include a two 90mm Sythe blade fan cooler which acts as the high performance cooler, or a dual 100mm Turbine fan cooler for silent operation.

“We believe the switching cooling system design is the one of the most crazy and innovative designs in gaming graphics card history. The gamer doesn’t need to select a 2 fan or 3 fan graphic card because they can have both with one purchase and change the cooling solution based on their needs.” –Ken Wong, Sr. Product Manager at INNO3D

The new Inno3D CHILL X3 JEKYLL RTX graphics card features RGB lighting on both the fan surface, and pretty much any outer edge. Also along the outside edge is a unique LCD display which can display some of the graphics card’s statistics such as operating frequency. 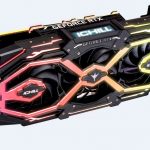 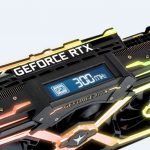 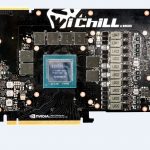 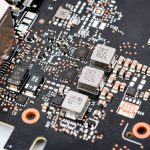 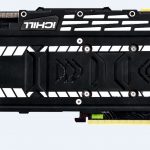 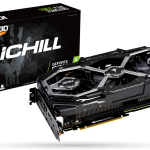 The graphics is expected to hit stores soon. No official word on pricing as of yet.