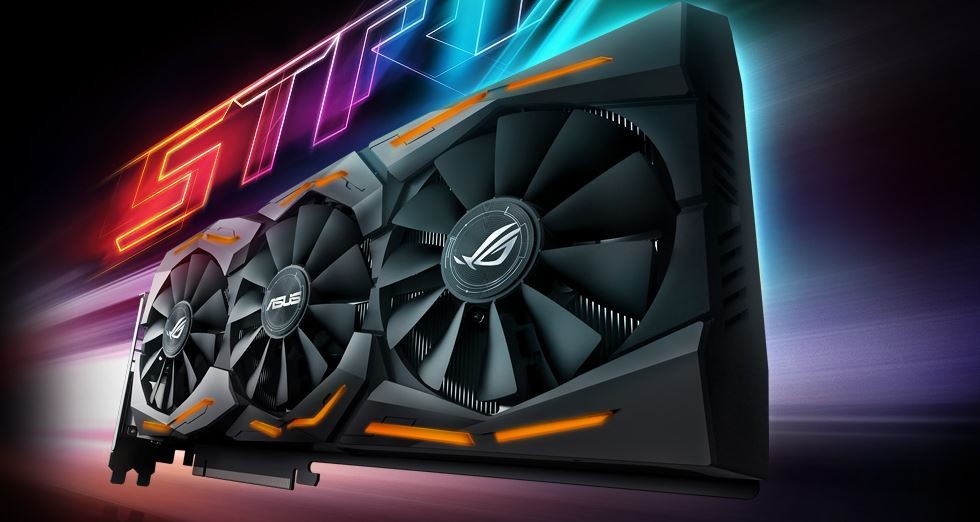 With the new batch of AMD Radeon cards right around the corner, ASUS has just added its latest and greatest to that list. The ASUS ROG STRIX RX 590 Graphics card packs a ton performance and features in an affordable package. Some of these features include a triple cooling fan design and customizable RGB lighting.

Keeping the card quiet was a top priority. The new ROG STRIX RX 590 features Asus’s MaxContact technology which uses a special process for machining the heat spreader for almost double the contact surface over traditional coolers. The contact points for the spreader include the GPU processor, RAM and PWM. The three Wing-blade fans are designed to provide more static pressure than the traditional axial fan designs. The fans are also rated at IP5X standards which should provide years of life even in dusty environments.

Performance-wise, the ROG STRIX RX 590’s GPU is backed by a seven phase PWM which uses high performance components for increased durability. The GPU contains 2304 stream processors which operate at a core frequency of 1565MHz max (OC Mode). The GPU also features 8GB of onboard GDDR5 memory over a 256-bit bus.

Features and Specifications of the ASUS ROG STRIX Radeon RX 590

Pricing and availability have not been announced at this point. Expect the card to be in the < $300 range. More information can be found on ASUS’s product page. 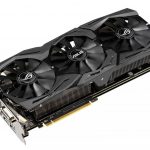 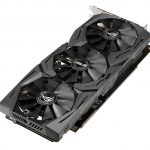 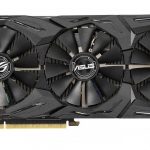 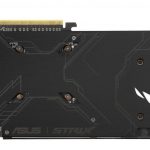