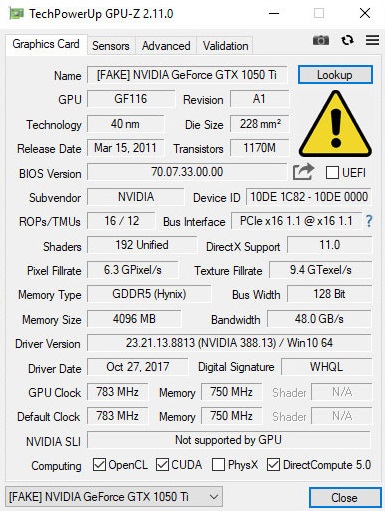 Most users will not have an issue with fake graphics cards. Those who might fall victim are those who purchased a GPU from Ebay under a no-name brand that was priced much lower than it is currently trending. TechPowerUp’s release notes discussed how this works in detail:

“We worked extensively on the ability of GPU-Z to detect fake NVIDIA graphics cards (i.e cards not really having the GPU advertised on the box). GPU-Z now prepends “[FAKE]” to the Graphics Card name field, and lights up with a caution triangle. This capability is forward compatible for the supported GPUs (listed in the changelog), so for example, it will be able to detect a fake RTX 2060, which in reality uses a GK106 GPU.”

The new version of TechPowerUp’s GPU-Z can be downloaded here: https://www.techpowerup.com/248487/techpowerup-gpu-z-v2-12-0-released 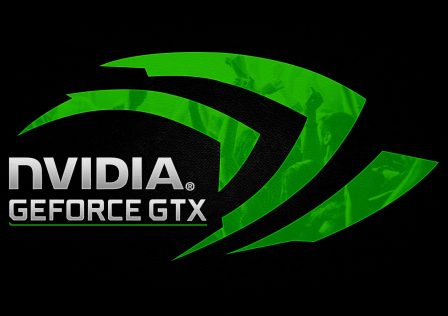 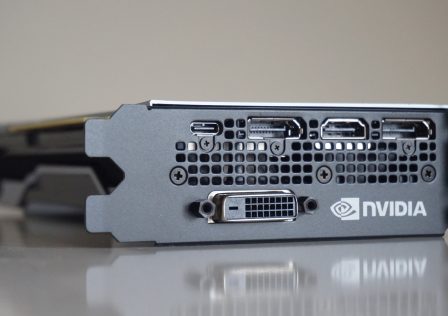 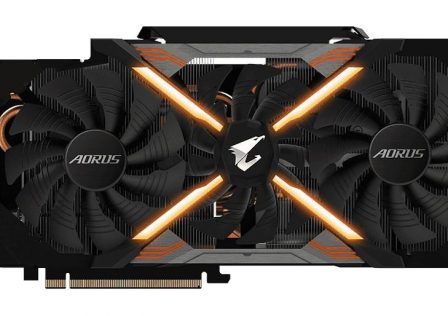 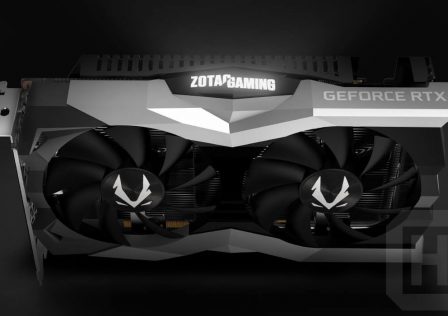 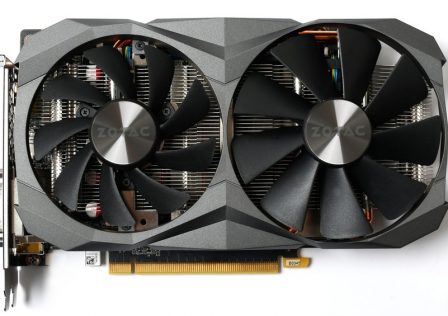 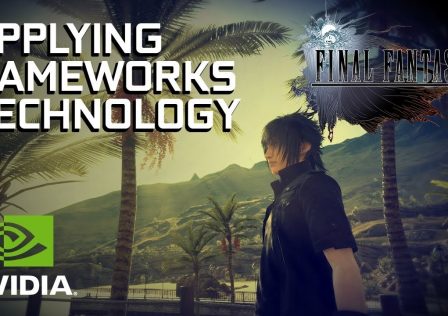