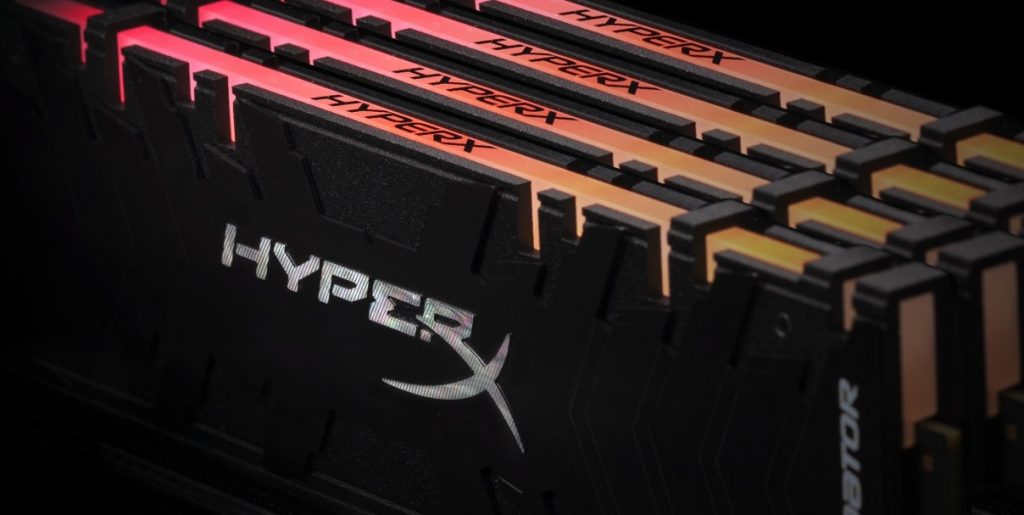 Some of the features include full RGB customization, and support for new AMD Ryzen and the latest Intel Coffee Lake S processors. The modules will be available in 4GB, 8GB and 16GB capacities with kits all the way up to 128GB. The new Predator lineup includes both RGB and non-RGB versions.

Here is the official press release from HyperX:

GAMESCOM, COLOGNE, Germany – Aug. 20, 2018 – HyperX, the gaming division of Kingston Technology, Inc., today announced the expansion of its Predator DDR4 RGB and Predator DDR4 memory lineup. The Predator DDR4 RGB is now available in speeds up to 4000MHz and the HyperX Predator memory now features expanded speed and capacities up to 128GB and frequencies up to 4133MHz. HyperX memory is designed for PC builders, enthusiasts and system integrators that need fast, high density memory.

“The expanded Predator DDR4 lineup caters to the next generation of PC enthusiasts looking for the best possible performance from their system,” said Kristy Ernt, DRAM business manager, HyperX. “With over fifteen years of experience delivering gaming memory, HyperX quality FURY, Predator DIMMs or Impact SODIMMs memory is great for gamers building or upgrading their gaming PC and notebook.”

HyperX Predator DDR4 delivers high frequency, low latency memory, available in 4GB–16GB single modules and in kits of two, four and eight with 16GB, 32GB, 64GB, and 128GB capacities. All modules are 100-percent factory tested at speed and backed by a lifetime warranty. The dependable RAM gives you the best of both worlds with extreme performance and reliability.

HyperX takes the tagline We’re All Gamers to heart. Whether you are a casual gamer, professional player, a PC, mobile or console gamer, our goal is to meet or exceed customer expectations with every memory module, gaming headset, keyboard, mouse or mousepad we design.

As stated the memory modules are now available through Kingston/HyperX retail channels. 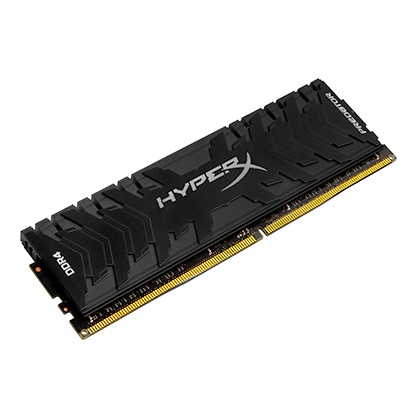