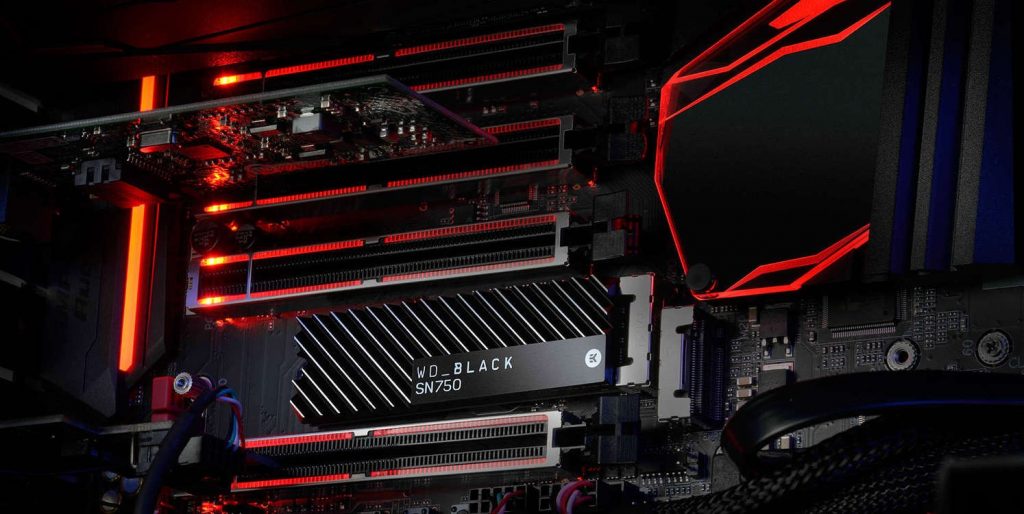 Western Digital has just released a brand new lineup of high performance solid state drives dubbed the WD Black SN750 series SSDs. The new lineup falls under the WD Black lineup of performance solid state drives which fall under the M.2 2280 PCIe form factor. The new drives will come in four capacities (250GB, 500GB, 1TB, and 2TB) with the option to include a massive heatsink for a few extra dollars.

Performance will be a primary selling point for the new drives at each capacity is rated well over 3000MB/sec read speeds. Write speeds tend to vary a bit more depending on capacity, starting with 1600MB/sec write for the 250GB drive all the way up to 3000MB/sec for the 1TB drive.

Built on the M.2-2280 form-factor the WD Black SN750 series is built on the PCIe 3.0 x4 interface and fully support the new NVMe 1.3 protocol. The built in controller is an  in-house developed controller made by SanDisk which features 64-layer 3D TLC NAND flash memory backed by up to 2 GB of DRAM cache. 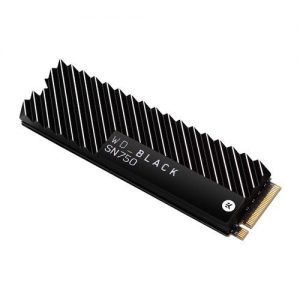 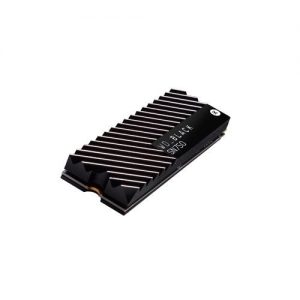 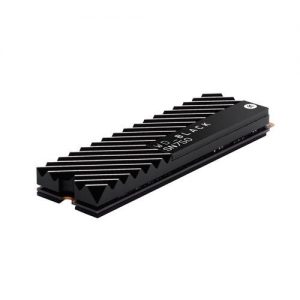