Home » Gaming » The Birth and Myth of Walking Simulators

The Birth and Myth of Walking Simulators 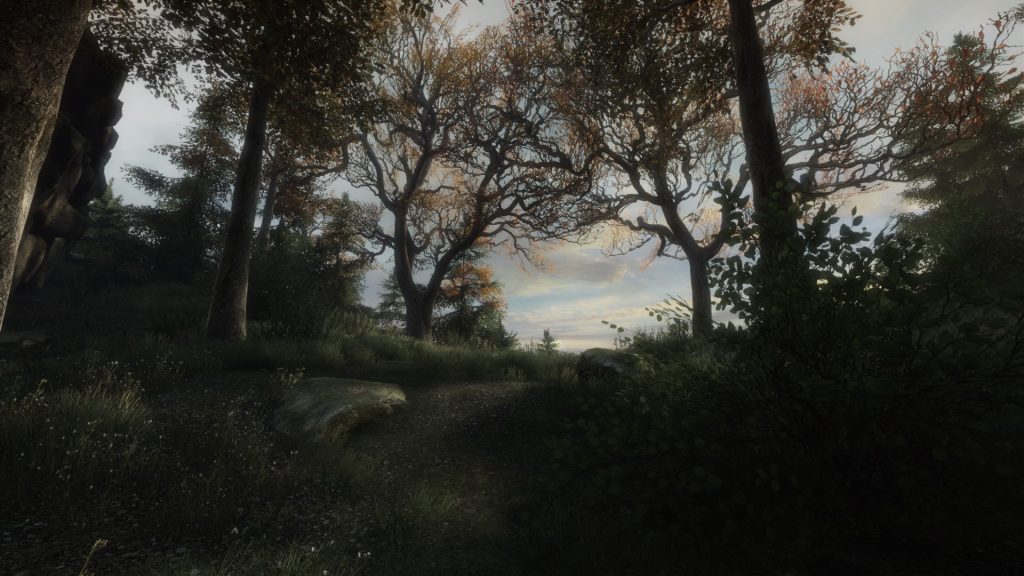 The term “walking simulator” is a new development in the gaming industry. It is used as a label, a tag, and often times an insult. In this article we’re going to examine the origin of this term, how it’s used, and why it’s misleading.

We cover this subject in our “biggest myths“ article but quite frankly this deserves its own separate article.

The origin of the term “walking simulator” is intertwined with the game Dear Esther. This game caught attention for several reasons, namely:

Point #4 listed above explains why Dear Esther became known as a “walking simulator.” It’s not a far fetched label, although it does bring negative connotation because most gamers want gameplay. Still, the term “walking simulator” completely ignores the fact that Dear Esther is a story-driven game, the player doesn’t walk for no reason.

Keep in mind that Dear Esther at least literally only utilizes movement keys, WASD, and of course mouse movement. So it is at least somewhat understandable why it became branded a “walking simulator” until you think one step deeper. Let’s look at other kinds of simulator genres in the gaming industry.

Those are just a few. All of those labels are self-explanatory; all you do in those kinds of games are race, fly, drive trucks, or farm respectively. That’s the goal and focus. In Dear Esther, all you do mechanically is walk/look around, but the goal/focus is mostly the environment but also the story. Once you get to games with actual gameplay, the term “walking simulator” loses all value.

Now fast forward a few years and what has happened? Now the term “walking simulator” simply applies to first-person games with no combat. Games like Amnesia: The Dark Descent which is full of hostile enemy encounters, exploration, item collecting including reading journals and notes, object interaction, “puzzle” solving (as misleading as this is, since puzzles would be what’s in games like Myst and The Talos Principle).

Furthermore, Amnesia has survival horror mechanics, like keeping your lantern filled with oil or else it runs out, lighting tinderboxes in the environment for light, hiding from enemies, escaping from enemies, creating distractions using object interaction to sneak past enemies, and more. This is a game filled with gameplay. The fact that some gamers call it a “walking simulator” says a lot about them; it shows these gamers have no attention span and don’t care about story or any gameplay that doesn’t involve killing things. All they want is a first-person action game. Any first person game not having combat becomes known as a walking simulator, even if said game has more gameplay mechanics and diversity than a typical first-person shooter.

Nowadays the use of the term “walking simulator” is both embarrassing and unfair. It’s embarrassing because it shows how small minded gamers are, especially with regard to attention span but also their lack of analytical skills. They aren’t even capable of pinpointing the very obvious differences between games like Amnesia: The Dark Descent, which has all kinds of gameplay, and Dear Esther which actually does have nothing other than movement or walking. The term is unfair because it applies to totally different kinds of games like Amnesia: The Dark Descent (survival horror and psychological horror), Dear Esther (adventure), Obduction (puzzle adventure), and any other first-person game that doesn’t revolve around killing things.

This does bring up another issue though. Using industry-defined genres, Dear Esther is simply “Adventure.” But so is Telltale’s The Walking Dead and so is The Vanishing of Ethan Carter. All three of these games are completely different. The term “walking simulator” actually does help distinguish Dear Esther from the rest, but it’s too misleading, misused, and thus too stupid. So perhaps better sub-genre labels would be something along the lines of “Narrative Adventure” for Dear Esther, “Point-and-click Adventure” for The Walking Dead, and “Adventure / Mystery” for The Vanishing of Ethan Carter.

The use of the term “walking simulator” is yet another problem in the gaming industry. It was invented by small minded gamers without attention spans, without care for story or anything other than first-person killing. It paints all sorts of different games with one brush, which is why it is horribly misleading. Worst of all it turns some gamers away from brilliant and intuitive games, like SOMA which has excellent gameplay.

To solve this problem, the term “walking simulator” needs to be discarded, but this will only happen if gamers develop a consciousness as well as an appreciation for story and gameplay that is more than just killing, but unfortunately none of this will happen any time soon if ever. 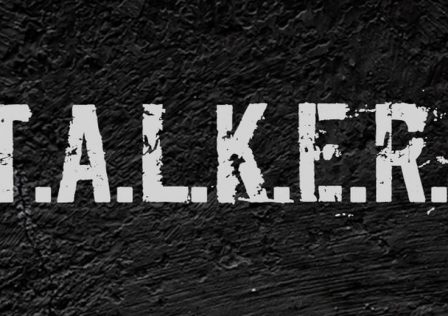 Remembering Our Heritage: Popular Games That Began as Mods – GND-Tech

[…] it spawned a new genre which people refer to as “Walking Simulator.” While this term is often misused, its use is understandable when applied to Dear Esther as well as every other game from this […]

To me, this is one of the most troubling things about the gaming industry. Of course, there’s the ignorant part to it: the pretense that lack of combat means we’re automatically losing the very thing that distinguishes games from older art forms, as if the medium’s goal is to sate the humanity’s urge to kill everyone and everything. Books and movies don’t exist just to depict horrific acts of violence and torture, so why should video games be limited so? There’s also the possibility that it could affect the future of this medium, when smaller developers (who often make the… Read more »