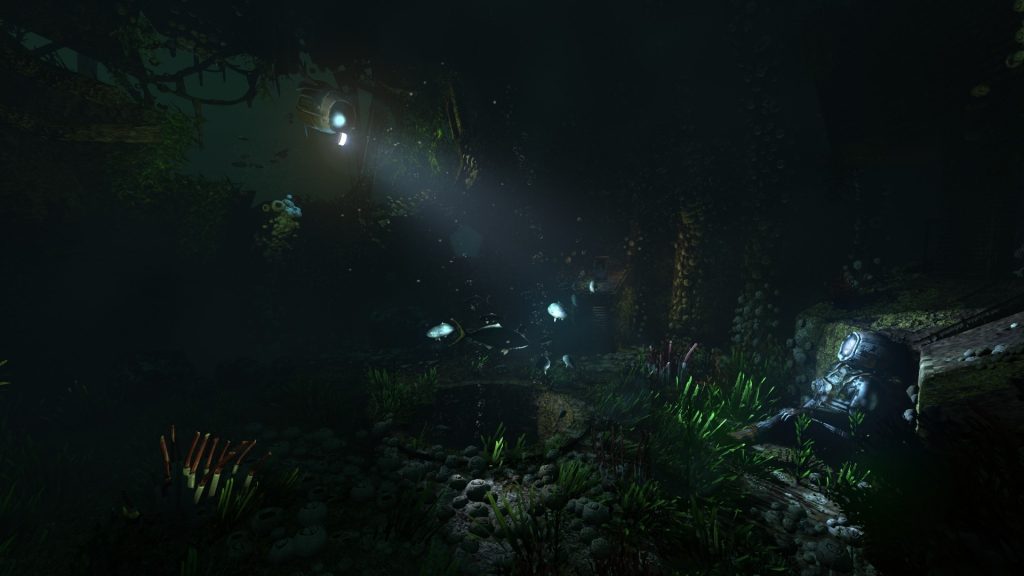 SOMA, one of my personal favorite survival/puzzle/horror games is free on GOG! The game can be claimed over at GOG’s webpage with the only stipulation of needing a user account.

Enter the world of SOMA and face horrors buried deep beneath the ocean waves. Delve through locked terminals and secret documents to uncover the truth behind the chaos. Seek out the last remaining inhabitants and take part in the events that will ultimately shape the fate of the station. But be careful, danger lurks in every corner: corrupted humans, twisted creatures, insane robots, and even an inscrutable omnipresent A.I.

The game was first revealed during E3 back in 2015 and features a rich and thought provoking plot which slowly reveals itself as you progress through the game. Be sure to check out our review of the game, not that you’ll need any convincing with a price of free.