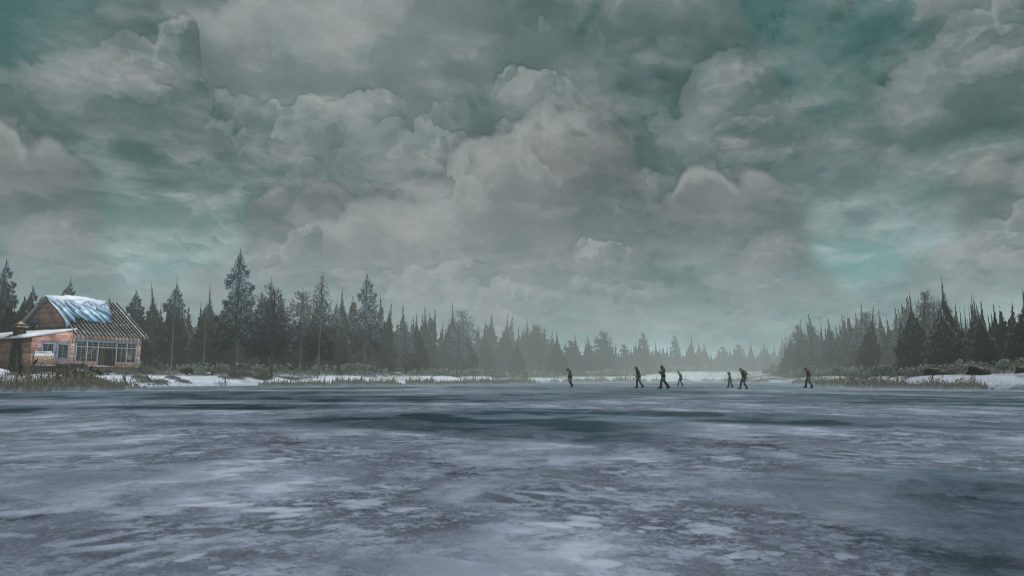 Season Two is a separate purchase and installation from Season One. Keep in mind that customers only pay for seasons, not individual episodes. As with the first season and The Wolf Among Us, this was a five episode season. Episodes were released several months apart, and each one is about 90 minutes long, making them roughly the same length as episodes from The Wolf Among Us, and shorter than most of the episodes from The Walking Dead: Season One.

With Season Two concluded, we’ve decided to write a review for the whole season, much like we did with The Wolf Among Us. Scroll to the next page to continue reading.

The first season of The Walking Dead was a big hit, and Season Two looked to continue in its footsteps. Do not play Season Two without first completing Season One, the 400 Days expansion, and importing your save file to Season Two.

These games are some of the only modern mainstream point-and-click adventure games. Brutal and unforgiving, The Walking Dead paints a bleak picture of post-apocalyptic human society after an outbreak. Zombie apocalypses are nothing new in mainstream media, but The Walking Dead franchise (the comic, show, and game) are credited for exploring characters better than any other zombie franchise. It’s not a game about zombies, it’s about people.

The Walking Dead: Season Two takes on additional ambition by putting the player in the shoes of a little girl, Clementine, who is the protagonist for this season. She was the biggest supporting character in Season One, and the transition from supporting character to protagonist leads to a unique character arc. In Season Two you’ll see Clementine change and mature both in physicality and also personality. She really is one of the most well developed characters in video game history. Playing as a little girl gives you a very different perspective, and the game does a great job here, making Clementine have different yet appropriate dialogue options and abilities.

For the most part, Season Two has a different cast than the first. Tragedy can be blamed for this. The Walking Dead is perhaps the most dark and grim game ever made, and it’s certainly more grim than the show. Season Two will methodically give the player hope, and proceed to shoot it down. What makes it so grim and unforgiving is that the game will make you care for characters, much more than most other games. How does it do this? By player interaction. The splash screen for the game says it all; it adapts to the choices you make. Characters in The Walking Dead are more alive than pretty much any other game, this applies to both seasons. Not only are they more alive, but better developed and more complex as well. The relationship between Clementine and one other character (who shall not be named in order to avoid spoilers) is one of the most interesting dynamics of any game.

The game is about building up relationships with other characters, and trying to survive. There’s nothing overly complicated about the story, it’s a character study. That’s what The Walking Dead is all about, and not just the game but the entire franchise. The fact that the game builds off player choice is such a powerful benefit it enjoys over the comic and the show.

You’ll meet lots of new people; some friend, some foe, while others are less clear. Season Two has an interesting antagonist in the middle episodes, and Clementine will have to try and fit in with a new group of survivors. It’s very refreshing compared to Season One.

Light on action and heavy on writing, The Walking Dead: Season Two is very bold in its approach. It’s not afraid to cross the line or surprise the player. This is why it’s one of the most memorable games of all time, because of how well the player can connect to it and because of the ups and downs you’ll experience throughout the story.

It isn’t devoid of “movie logic” however. This level of ambition is not without its criticism. Episode One had a rather abrupt end, and Episode Four seemingly ignores a choice you make. Aside from this and the moments of “movie logic” you have to swallow, there’s nothing to complain about. Strap yourself in and enjoy the ride… but then again The Walking Dead is not about enjoyment or entertainment as other video games are. Unless of course you take pleasure out of feelings of peril, regret, anger, sorrow, and sadness, because these are emotions that the game plays off of.

Season One had one of the most emotional and memorable endings of all time, and despite this, Season Two managed to live up to it. The ending of Season Two has one of the hardest decisions you’ll ever have to make in a game, with many apparent repercussions. The finale can play out in a number of different ways, which really raises question about the approach Season Three will have. If only Telltale Games had an unlimited budget so that they could make Season Three extremely divergent. It does look like Season Three will have a mostly (or even totally) new cast again, we’ll have to wait and see.

In terms of gameplay mechanics, The Walking Dead: Season Two is almost identical to the first season and also The Wolf Among Us. It’s point-and-click adventure, relying heavily on mouse interaction and quick time events. There are moments in every episode where the player can walk around freely using WASD for movement, and interact with characters and objects. The QTEs are necessary in a game like this but don’t worry, they function smoothly.

One of the benefits of such simplistic point-and-click mechanics is that anyone can play this game. The Walking Dead and The Wolf Among Us are our most recommended games to non-gamers, casual gamers, hardcore gamers, anyone who wants to experience an interactive, emotional roller coaster.

Like other Telltale Games, including the first season, The Walking Dead: Season Two adopts a comic-inspired art style. They pull it off really well, and it creates a distinctive look that’s also very easy to run on any modern computer. Again, anyone can and should play this game on PC.

Sound effects are good, the overall sound presentation is very cinematic. With my Creative Sound Blaster X-Fi Titanium HD, I find myself using “Entertainment Mode” instead of “Game Mode”. The former is designed for movies and casual music listening, and it actually works best with Telltale Games. The soundtrack of the game is phenomenal, as is the voice acting. Again, there’s really nothing to complain about here.

What a ride. Much like the first season, The Walking Dead: Season Two is a game that really sits in your thoughts for a while. After initially finishing it, I needed to just take a break from… everything, and be left to my thoughts. The first season had the same effect, as did The Wolf Among Us and only a few other titles. Telltale knows how to make an impression. The Walking Dead: Season Two is every bit as haunting and mesmerizing as the first.

Time for the scoring. For more on how our scoring system works, read this.

...a game that really sits in your thoughts for a while. 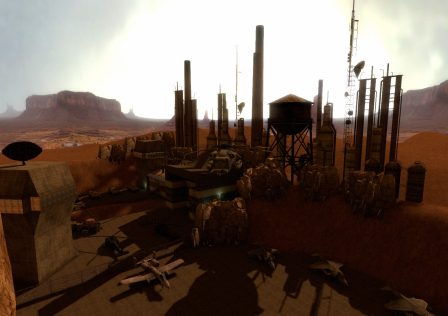 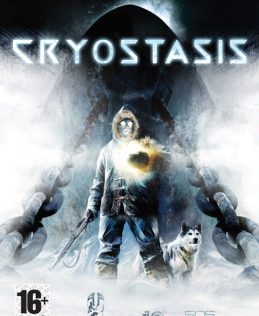 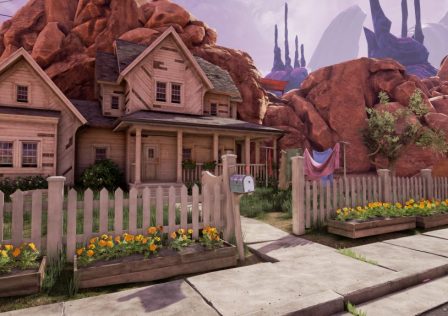 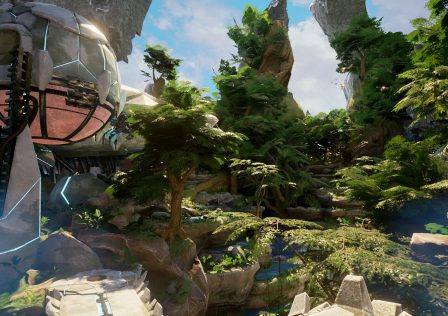