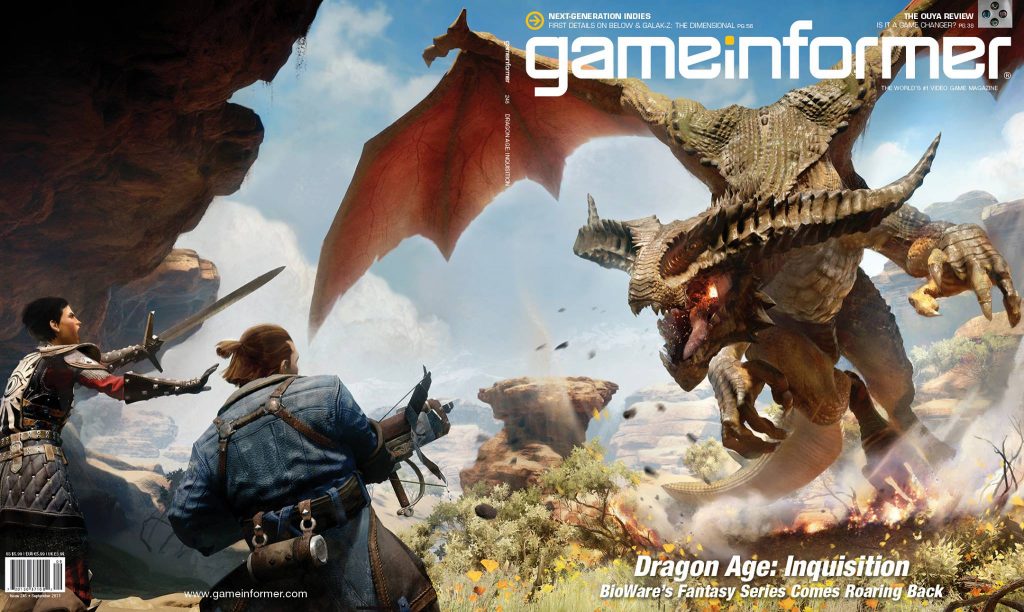 Incredible news here. Dragon Age: Inquisition has been announced to be on the cover of Game Informer’s September issue and they’ve supplied us with a video that contains Pre-Alpha footage that shows off a host of new features!

They’ve also announced a huge list of features that will blow your mind. 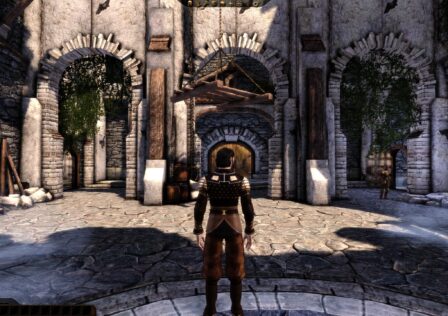