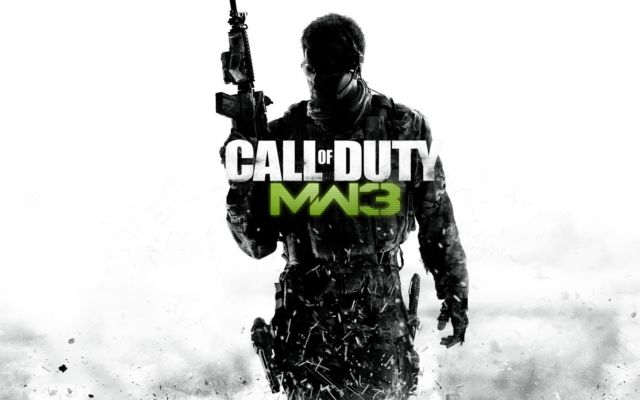 It’s a bit late but here’s our Call Of Duty: Modern Warfare 3 Review!

Modern Warfare 3 takes place basically right after the ending of MW2 with Soap still injured. There are 2 new forgettable characters introduced which you play as most of the game, there’s also a recurring character from Call of Duty 4 that returns as a Playable Character. The story continues with Makarov on the run from Price and Soap. Russia’s invasion is still just as strong as ever, somehow.

Let’s start out with the Single Player Campaign…

Most people don’t play Call of Duty games for their single player campaigns, but I do, and I actually enjoy them..

Modern Warfare 3’s campaign is just as over the top and cinematic as its predecessors.

So the story follows up directly where you left off in MW2, instead of having a 2 year gap like Modern Warfare 2 had from Call of Duty 4. You start out lifting Soap to safety and arriving at some Loyalist compound, where you get attacked.

Now you’re back in America as a Delta Force Team, lead by ‘Sandman’, you’re first mission is to destroy a radio tower then take over a submarine to disrupt the Russians in some way.

This one of the many quick time events, they aren’t really QTE’s but it’s the overdone PRESS E AT THE SAME TIME TO ACTIVATE sequences.

You get to play as a Yuri in the next mission, he’s a Russian guy who hates Makarov, I wonder why…..It’s because Makarov pushed him over this waterfall.

After playing a bit as the new character ‘Yuri'(Who actually speaks) you take on the role of a Russian Presidential Guard briefly.

After getting shot, you get back to playing as Yuri, along side Price and, somehow perfectly recovered, Soap(I’ve heard a good bar of soap heals quickly). This time you’re in Somolia, trying to find the link to Markovs weapons.

Now I don’t want to spoil the whole campaign, this was just the first few missions. The rest is basically the same formula of switching characters every 2 missions or so.

Though I would like to point out there is a fun mission where you get to play as SAS Operatives in London.

A little girl gets blown up too.

It plays the same, it feels the same, it looks the same. It does have a few new game modes but it still contains the standard Search and Destroy, TDM, Domination and more. Most with their Hardcore counterparts.
You need to be level 17 to unlock Hardcore, you’re not hardcore enough until you reach level 17.

Killstreaks and Perks have been redone, they nerfed some of the more annoying ones such as Last Stand, and tried to add in some new ones attempting to implement team work. It doesn’t really work, at all.

Regardless of the game mode, MW3 Multiplayer basically consists of frantically and aimlessly running around the map, killing anything you see. This is much more simple than the usually difficult objectives of the single player campaign.

This is one of the more difficult objectives.

I could elaborate more on the Multiplayer but there isn’t much to say, if you’ve played Modern Warfare 2 or Call of Duty 4, which I’m sure you have, you’ll know what to expect from Modern Warfare 3.

Let’s move on to Gameplay.

Whether you’re in the Campaign, Survival Mode, Spec Ops, or Multiplayer the gameplay remains the same. It’s your most basic run and gun FPS system.

AI like to run and gun too, it’s like they….don’t have a mind!
Like I said above, AI don’t have much of an AI. They’ve actually gotten worse since Call of Duty 4.
AI will run into battle, disregarding their safety or accuracy.

And even a scene where you aren’t holding a weapon!

Those are the highlights of Modern Warfare 3’s exciting gameplay elements.

We’ll move onto Audio and Visuals..

The overall graphical fidelity and texture quality is still poor and lacking. This hasn’t been improved since Call of Duty 4. Though MW3 does support Ambient Occlusion, which really does improve the look of the game.

Atleast the sound has improved, greatly improved actually.
Sound in Call of Duty 4, Modern Warfare 2, Black Ops and World at War has always been extremely underwhelming and dull. Modern Warfare 3 changes that and gives most weapons a totally redone sound with a kick.

While first person sounds have improved a lot, third person sounds are still very clicky. They don’t sound very powerful in other words.

The soundtrack isn’t anything special. It’s actually more annoying than anything. It seems out of place, when no combat is happening, loud patriotic music is playing. I just want to make it stop.

Overall, Modern Warfare 3 is not the best looking game, nor the best sounding game. But it looks decent enough and the improvement of the gun sounds was a nice change.

Let’s get this done with, onto the conclusion.

Call Of Duty: Modern Warfare 3….Some call it the best game ever, some call it a Modern Warfare 2 map pack…others call it an expansion to a Call of Duty 4 Map Pack. I’d go with the latter. Though it’s not all bad. MW3 offers a climatic end to the Modern Warfare series with a few improvements to the overall game quality. 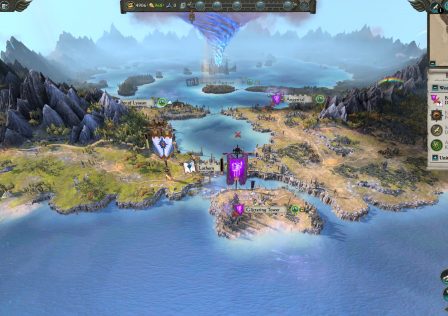 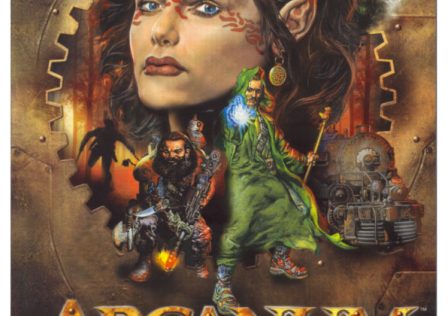 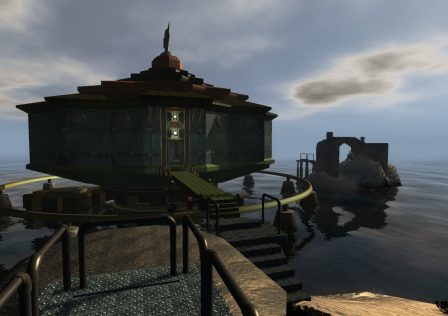 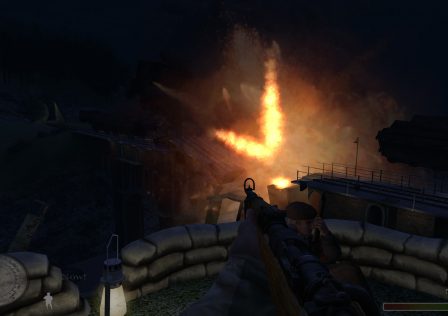 Remembering Our Heritage: Popular Game Franchises That Began On PC 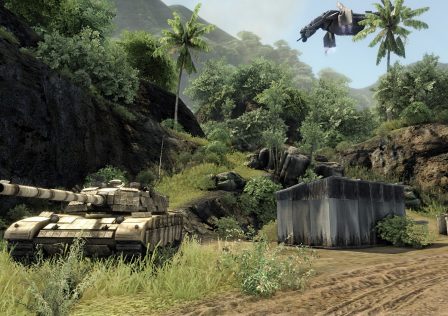