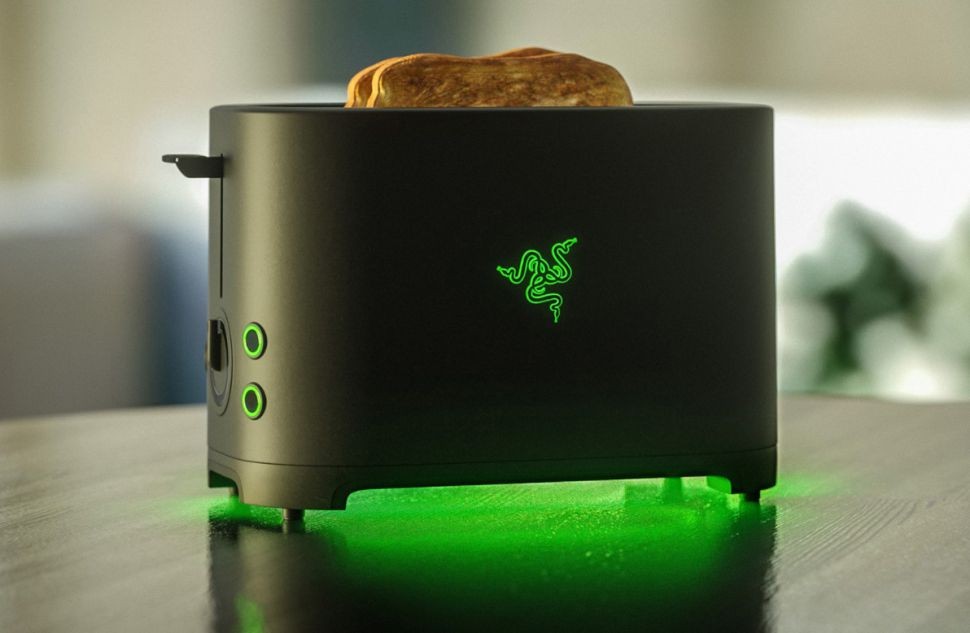 An idea that started as an April Fool’s joke project Breadwinner quickly evolved into a massive outcry for making the Razer Toaster a reality. With a cult following which includes a a Facebook Page with over 40k bread-fueled fans, what started as a prank, may turn into reality.

Years later, Razer CEO Min-Liang Tan announced this week that, “I’m going to put together my team of designers and engineers. It will take a few years, but I’ll be sure to share the progress.” as he was unable to make a post on social media without someone commenting when the Razer Toaster would be released.

Well….what can I say. I’ve just officially liked their page – and I’m going to put together my team of designers and engineers. It will take a few years – but I’ll be sure to share the progress – and make it a community affair.

This act goes to show the power that end users have over the market. What started out as a simple prank is soon to become a reality thanks to Razer fans around the world. If the Razer Toaster becomes a success, imagine what this might future products might be released by the company! 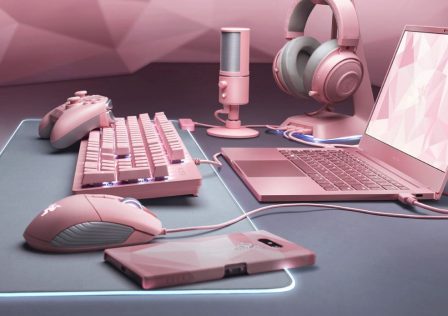 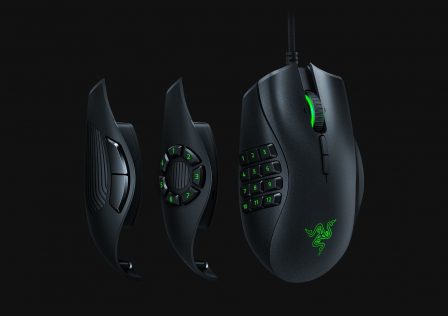