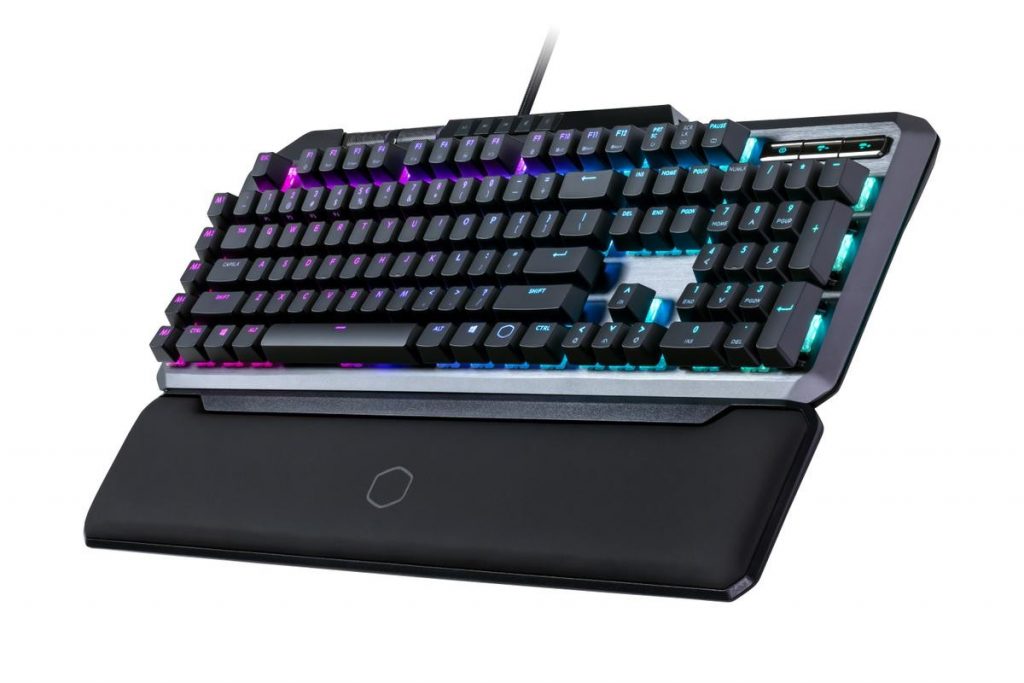 Cooler Master has just announced the release of a brand new keyboard, this one featuring full analog mechanical switches which feature Aimpad technology. The Cherry MX switches found in the Cooler Master MK850 are fully capable of providing analog input which is highly desired in games.

“The MK850 is the world’s first mechanical keyboard, using Cherry MX switches, capable of sensing exactly how far down you press the key,” says Lance Madsen, Aimpad™ Principle Engineer. “It provides unparalleled control in even the most demanding PC games.” Said Bryant Nguyen, Peripheral General Manager at Cooler Master. “We wanted to implement Aimpad™ technology to provide gamers with an extra tool and to push our innovation efforts to the next level,”

The keyboard is set apart from the rest as it is the only analog keyboard that uses the tried and tested Cherry MX switches and can sense the entire 4mm range of a key press. Other previously released keyboards were typically found with only 2mm of analog movement and do not utilize Cherry MX switches.

The Cooler Master MK850 is equipped with Aimpad technology which is commonly found in gaming controllers, aviation joysticks, steering wheels. The keyboard also features several comfort features, one being a detachable wrist wrest. 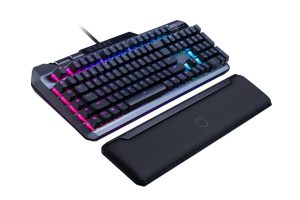 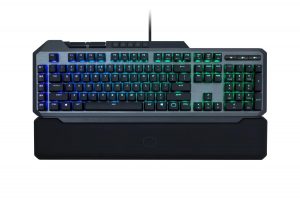 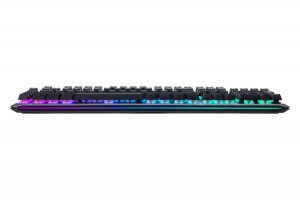 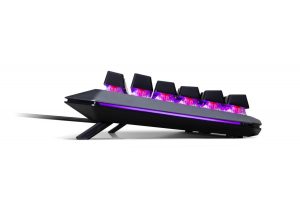 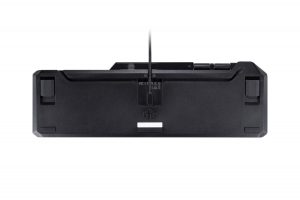 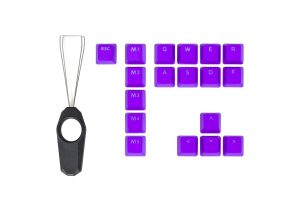