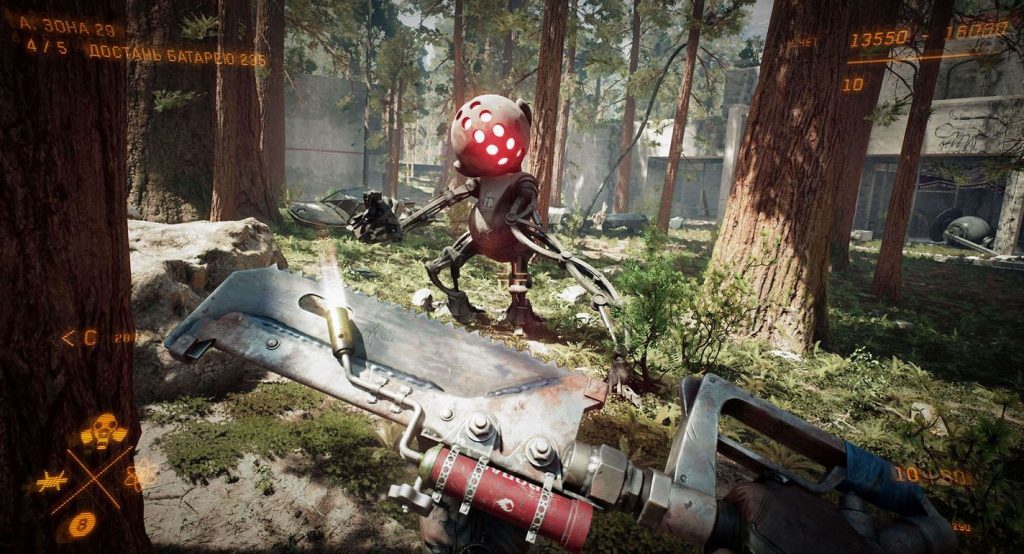 During CES 2019, NVIDIA CEO Jensen Huang presented the crowd with a small demo titled Atomic Heart which showed us a few more capabilities of RTX cards and real time Ray Tracing overall. There is no doubt that the technology is here to stay dispite the slow adoption of RTX enabled games. Battlefield V was the first to enable this technology despite this slow launch which definitely has contributed to the success of the game.

The demo features a few key aspects of NVIDIA’s RTX technology, the most obvious being reflective surfaces and soft shadows. The demo pauses several times disabling RTX and re-enabling it again to show the audience the difference between the two settings. The developer Mundfish which will obviously be using RTX for real-time ray tracing reflections and (more importantly) refractions, for its dynamic shadows has not mentioned as to when players can expect to run this demo on their own systems

Atomic Heart is an action RPG game. The story is about all the things that could have happened in the reality of the USSR but didn’t. Technical revolution has already occurred, robots, the Internet, holograms have already been invented, but all these innovations are immersed in the atmosphere of communism, imperialism and confrontation with the West.

Lastly, here is the demo presented at CES 2019 for your viewing pleasure: