Corsair has just entered the thermal paste market by releasing its first compound dubbed TM30. The new thermal compound is Zinc Oxide based. The move makes sense as Corsair has been expanding its CPU cooling products quite a bit lately, especially when it comes to performance AIO coolers.

Zinc Oxide has been a common ingredient in thermal compound for a while now and has proven effective. How it compares to some of the tried and tested silver-based or aluminum-based compounds will be anyone’s guess until comparative results are released.

CORSAIR TM30’s high-stability liquid compound lasts for years with no drying, cracking or change in consistency, so you don’t have to worry about changing or re-applying thermal paste periodically. TM30 is non-conductive, non-toxic, and contains zero volatile compounds, making it safe for both you and your PC.

So far no pricing information has been officially released, however it looks like you can purchase it from Microcenter for $9.99 for a 5G syringe. 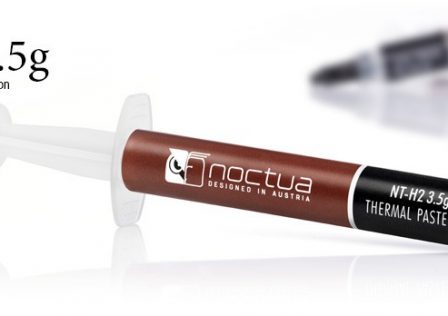 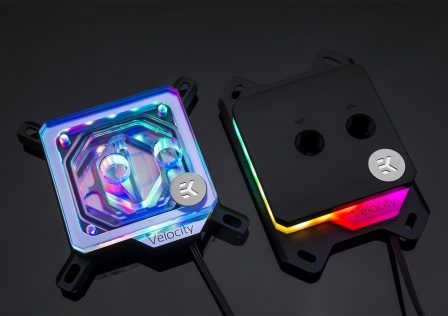 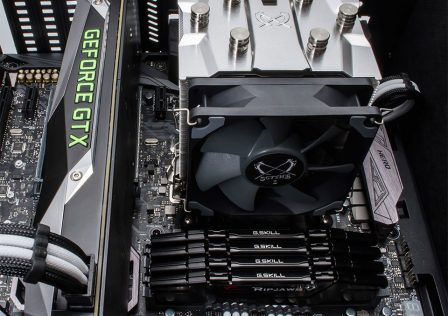