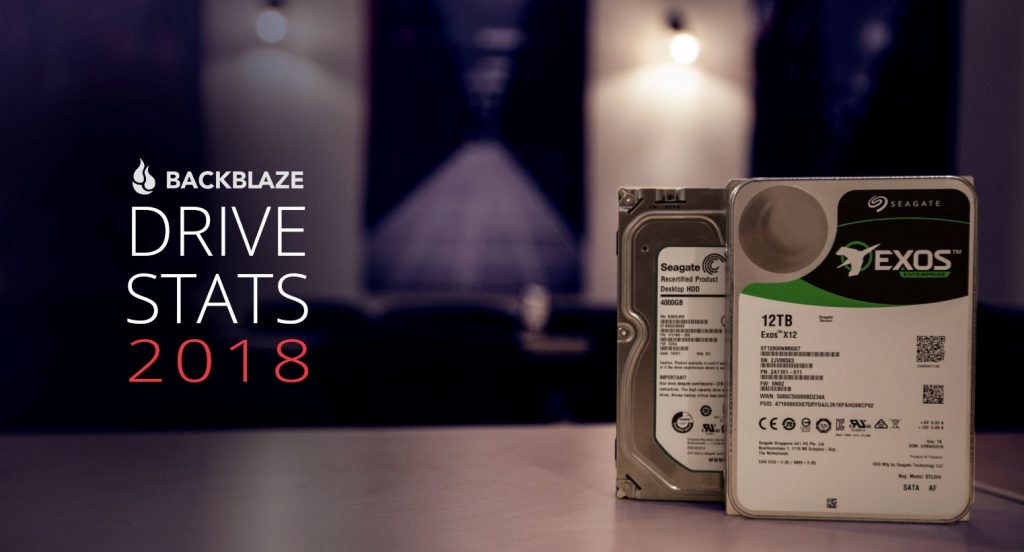 In the market for a new hard drive and concerned about reliability? Every quarter Backblaze publishes its hard drive failure rate statistics to the public categorized by manufacturer and drive size. Other useful statistics such as service and uptime are also included in the report. Backblaze is one of the largest online cloud backup storage solutions with tens of thousands of hard drives currently in use so you can bet they go through a lot of drives.

With such a large sample size in such a controlled environment these stats are overall quite accurate with how drives are performing based on each manufacturer. The report includes a lot of data that is definitely worth a read. Overall, Seagate was probably the worst offender when it comes to failed HDDs over other brands such as Western Digital or Hitachi.

We saw similar results for Q2 of last year. Based on this data either HGST, or Hitachi would be a solid choice when it comes to preserving your data. Seagate and some Toshiba drives tended to be more prone to premature failures. 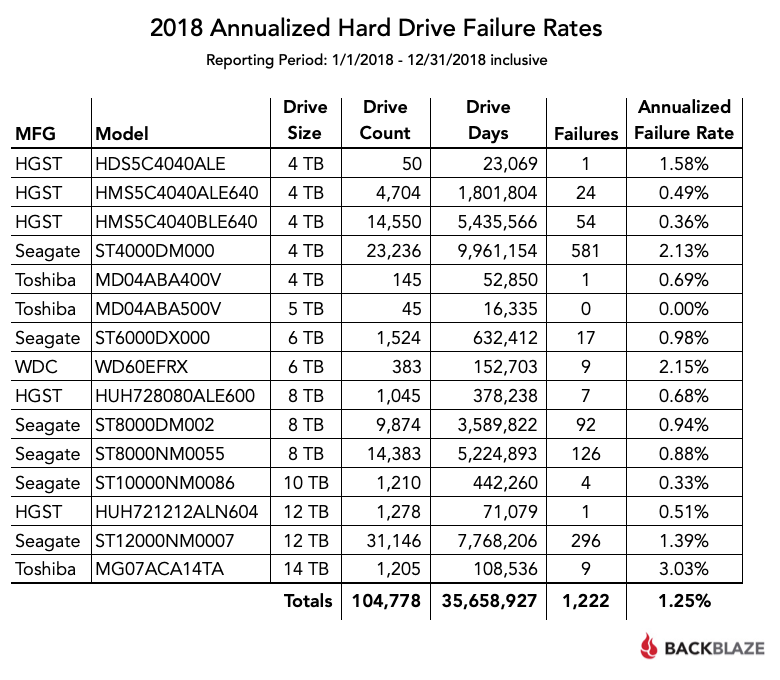 Also check out Backblaze’s blog post which includes cumulative data as to hard drive failure rates as far back as 2014. Here is an extract from the data below. 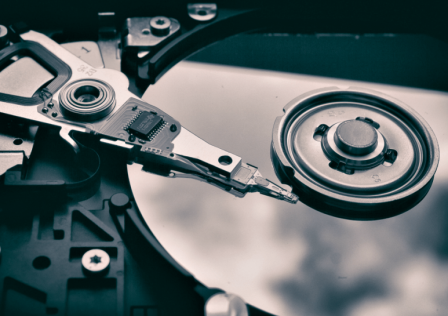