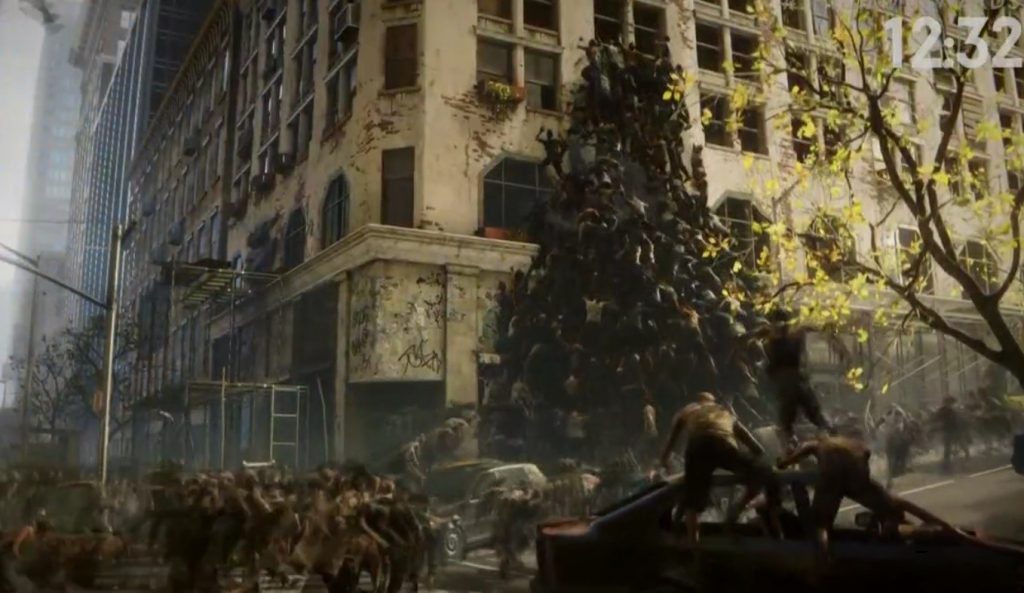 System requirements for Saber Interactive’s up-and-coming World War Z game have just been released for PC. Overall, requirements are pretty minimal which will allow for quite a wide range of gamers who still might be rocking legacy gaming gear. This includes support for hardware going all the way back to the AMD Phenom II X4 processor and GPU support going back to an AMD R7 240 or an Nvidia GT 730.

World War Z was revealed during The Game Awards conference in 2007. The unreleased 4-player co-op game focus on “unique survivor stories and missions around the globe, including New York, Moscow, and Jerusalem,” Saber Interactive said. Players will have to use traps, barriers, and the environment to survive and fight back against rampaging hordes of undead.

The game is planning on releasing later this month.

For those unfamiliar with the game, here is some in game footage released last year during The Game Awards: