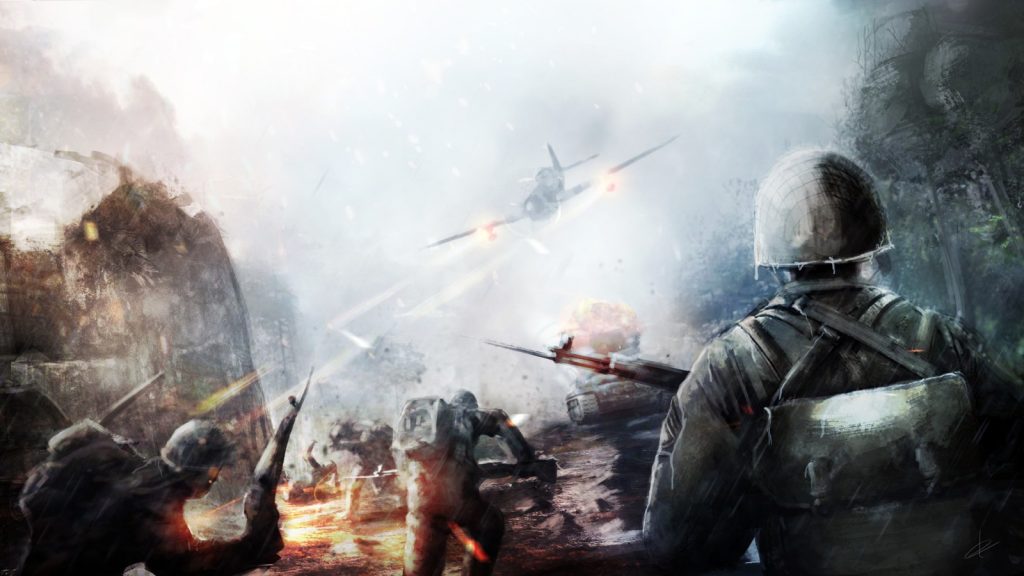 EA has just posted its new single-player trailer for Battlefield V on YouTube. The game is set to launch in November 20 of this year to PC, PlayStation 4, and Xbox One.

Discover the untold stories of World War 2 with Battlefield V’s single player War Stories. In Nordlys, resist German occupation in Norway, sabotage behind enemy lines as an unlikely English soldier in Under No Flag, fight for a home you’ve never seen in Tirailleur, and in The Last Tiger (available in December) join the crew of a Tiger I as they question why they fight. Battlefield V is out worldwide November 20.