Three years ago, Gnd-Tech took a look at some of the best video game technologies. We focused mainly on game and physics engines, as well as graphics and audio APIs. Obviously, the aim is to give gamers the best in-game experience possible. In this regard, another option that game developers ought to explore is the use of cryptocurrencies. And now, thanks to Unity Technologies, independent game developers can do exactly that. 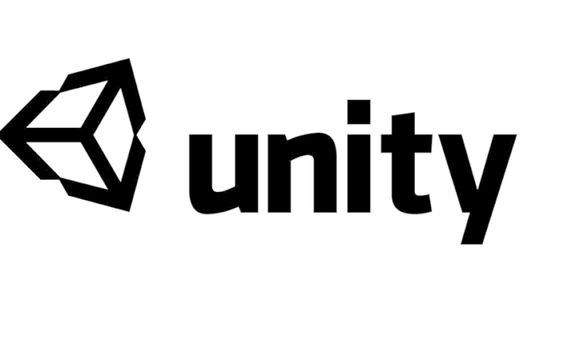 PinterestUnity Technologies, along with messaging app Kik and the Kin Ecosystem Foundation, created the altcoin Kin in 2017, and they were able to raise $100 million in Kin’s token sale. Now, Unity and Kin are encouraging independent game developers to use this relatively new digital currency in the gaming world. Venture Beat claims the aim of using this altcoin is to democratize game development, thus giving smaller developers a chance to compete with their bigger, more established counterparts.

Medium reports in their article ‘The Kin Gaming SDK on Unity’ that Unity will consolidate through the Kin software development kit (Kin SDK) all the services and tools required to make games, whether mobile, augmented reality, virtual reality, or console. This way, developers will be able to save time, effort, and money as they will be able to create their games on one single platform as opposed to different platforms.

Moreover, Unity will allow game developers to monetize their games through a Kin-established ecosystem that promotes social interaction among gamers. In short, gamers will be able to freely interact with one another in this gaming ecosystem, whose ultimate goal is to create a social network of gamers who will be willing to use the Kin altcoin in gaming, thereby leading to its mainstream adoption.

This development is testament to how far game developers will go to enhance the gaming experience of their clientele. On the flip side, this development is further proof of the growing acceptance of digital currencies and blockchain both in the gaming industry and across other businesses.

A handful of art galleries, for instance, now accept digital currencies as payment for artworks, with blockchain used to prove the provenance of each work. Prices are adjusted frequently on account of the volatility of Bitcoin. Some of these galleries include the Jonathan LeVine Gallery in New York City, the Mayfair Art Gallery in the UK, and the Thierry B Art Gallery in Australia. Another sign that the general public is beginning to accept cryptocurrency is through its adoption in everyday activities. Lottoland launched the world’s first ever Bitcoin lottery, and the prizes are also constantly adjusted based on the value of the cryptocurrency. These developments clearly illustrate the increasing adoption of digital currencies across all types of industries. With game developers more tech savvy than most, expect them to be at the forefront of the evolution and integration of cryptocurrency.

Now, whether Kin SDK will take off remains to be seen. Ultimately, the challenge is to create high-value games that gamers will actually want to play. If these independent game developers can make a game like Fortnite, for instance, or even League of Legends, then gamers will likely follow. Only then will this endeavor fully succeed. The idea behind it, though, makes perfect sense, and is in fact commendable.

5 Biggest Sponsors In The Esports World

4 Ways Tech Has Made Entertainment Easier