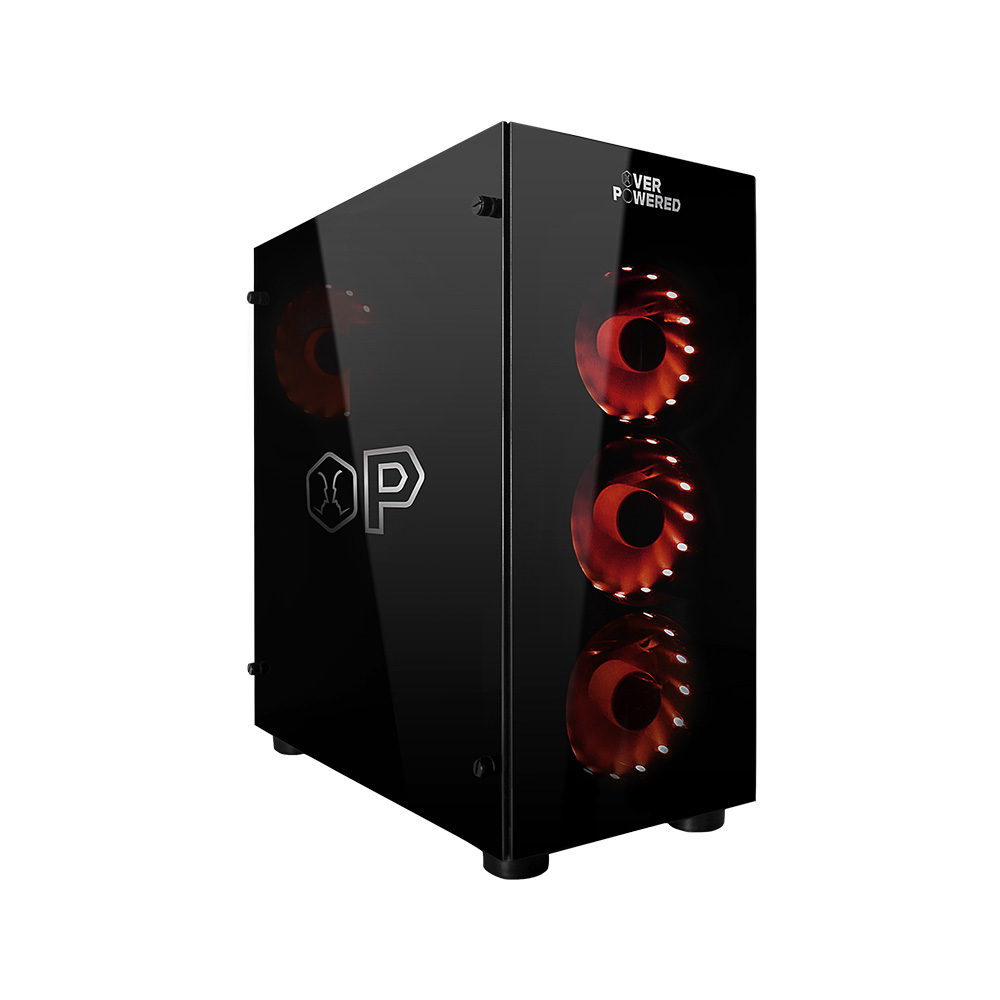 Wal-Mart is attempting to enter the PC gaming market with its brand new lineup of pre-built gaming PCs and Laptops branded as OP short for OverPowered. These pre-built systems are designed in collaboration with Esports Arena come in three different verities for both PC and Laptops ranging in specs and price.

The OP Gaming Desktop gaming PC is available in three different models, the DTW1, DTW2, and DTW3. The design features a shiny stealth look and comes in a sleek black tempered glass front and side panels with LED fans located in the front. Cooling is provided by the three fans in the front and a single exhaust fan in the rear. 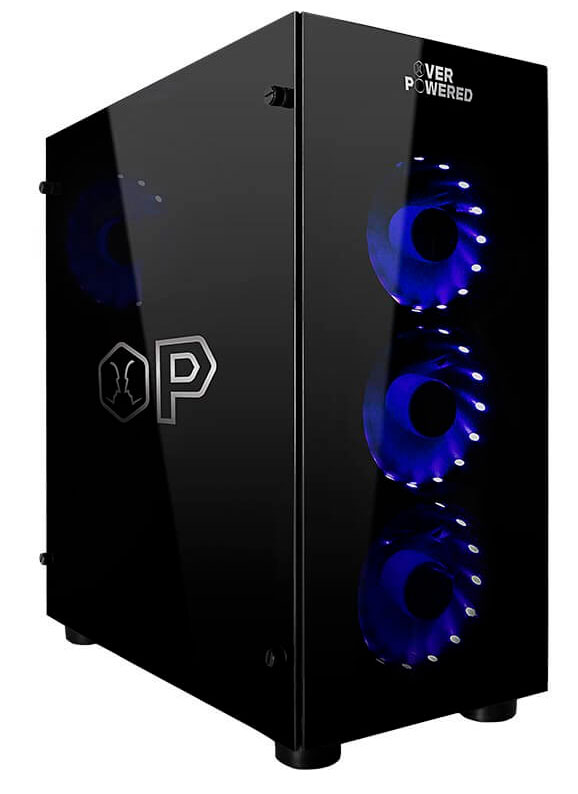 Lastly the DTW3, the most expensive model comes with an Nvidia GeForce GTX 1080 Ti GPU which kicks the price up to $2,099.

Unfortunately, it looks like the desktops do not come with any recently released hardware such as Nvidia’s RTX series graphics cards or Intel’s 9th-Gen desktop processors. 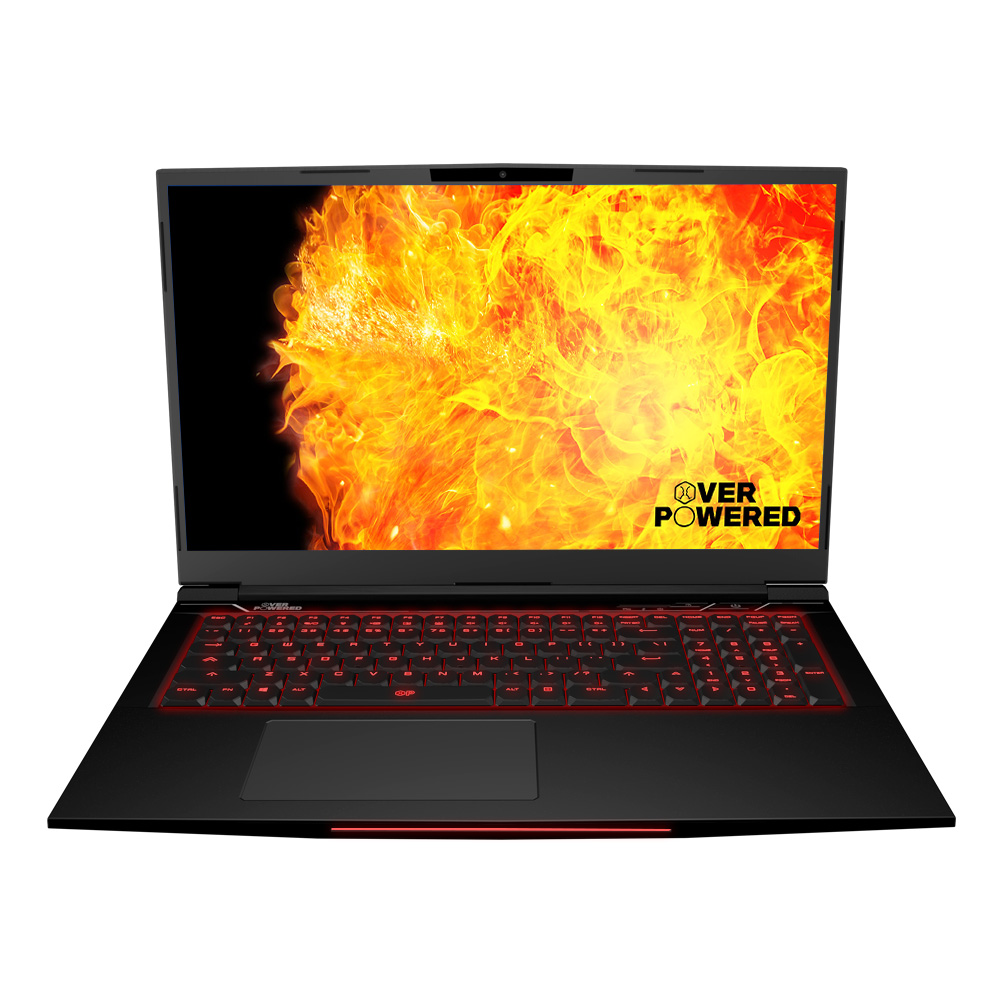 The OP gaming Laptops will also be released in three different versions and screen sizes which the model names are based off of. The OP Gaming Laptop 15 features a 15-inch screen which runs at 144Hz. Resolution at this point is unknown. Probably 1080p. The screen is backed by an Nvidia GeForce GTX 1050 graphics card. The CPU in the OP 15 is an Intel Core i5-8300H and the laptop comes with a 128GB SSD and a 1TB spinner disk. The laptop retails for $99.99 USD.

Each laptop features a backlit keyboard, a thin screen bezel and come with Windows 10 Home installed. All are available for pre-order on Wal-Mart’s website as of now. 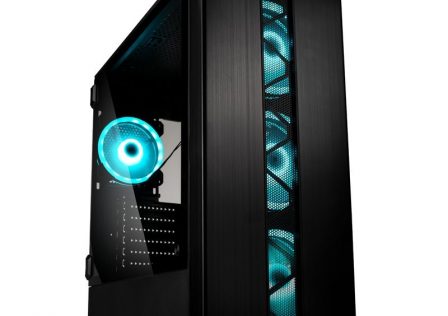 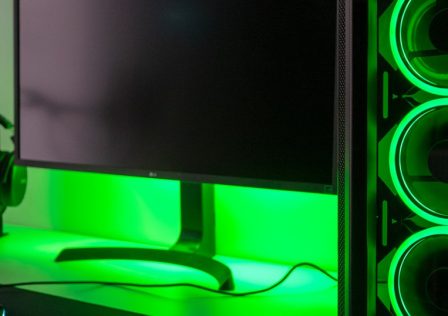