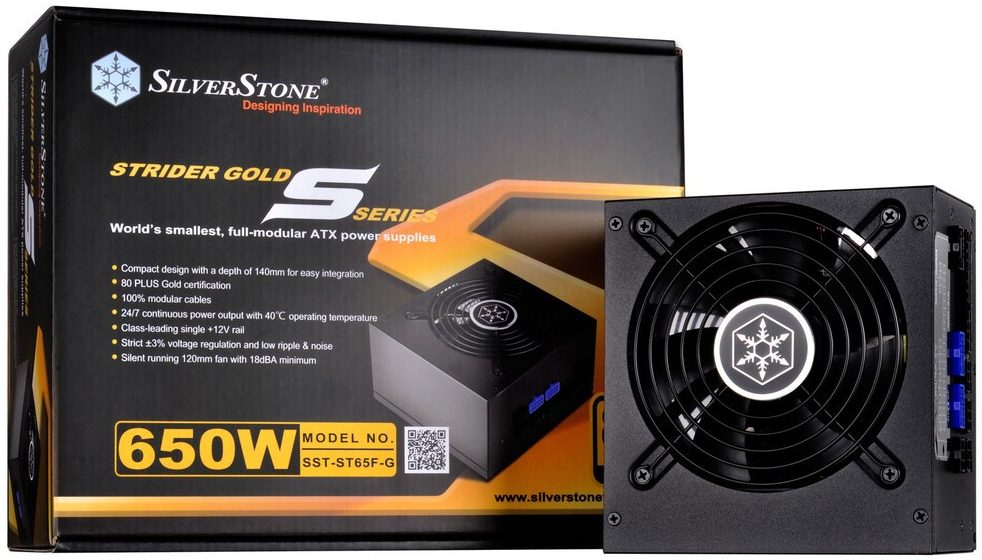 Silverstone has just added two new power supplies to its already massive lineup. The Strider Gold S power supplies will come in both 550W and 650W variants and will each feature an 80+ Gold efficiency rating.

Both power supplies are physically the same size with a maximum width of 140mm which should allow the units to fit into pretty much any standard case. Cooling is provided by a single 120mm fan located on the top of the PSU behind a wire mesh shroud. The fan has the ability to throttle and during low load scenarios, the fan is nearly silent.

Modular cables are also included with both power supplies. With the exception of the 24-pin braided motherboard cable, all of the included cables feature a flat design for easy cable management. With two PCIe cables, the PSUs have the ability to power either a single high power graphics card such as the RTX 2080, or RTX 2070, or dual low power cards such as a GTX 1660 or RTX 2060. 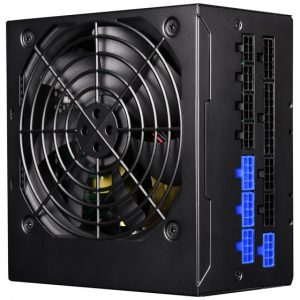 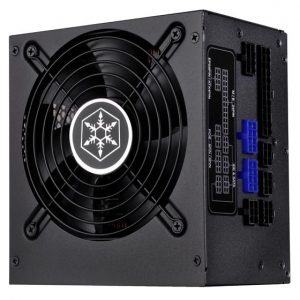 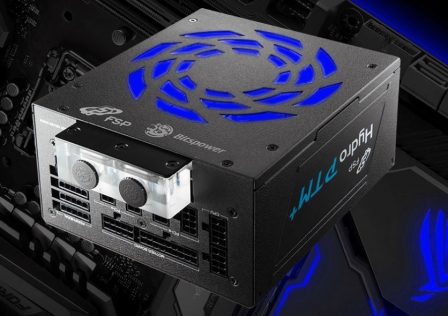 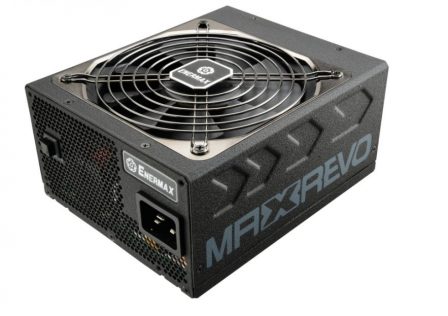 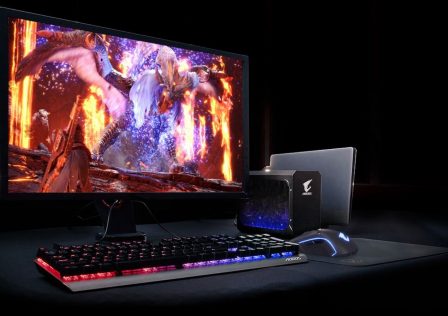 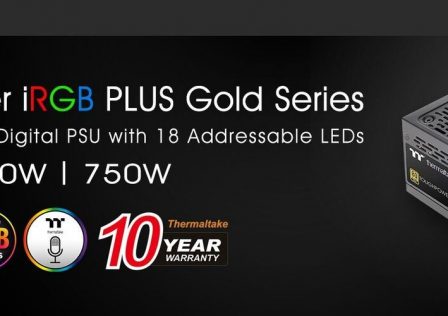 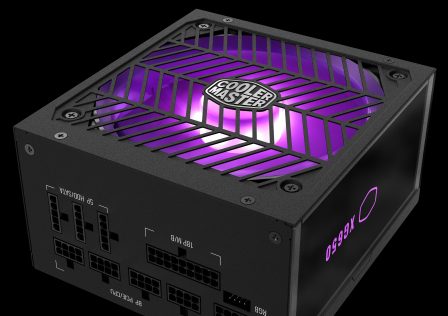