Cooler Master has just announced a partnership between itself and Wildcard Gaming, the second most popular World of Warcraft guild. Wildcard Gaming is much more than a your average guild as they are a top esports contender and brand which competes professionally in other games such as PlayerUnknown’s Battlegrounds, Fortnite, WoW, Brawlhala, and Battlerite.

The partnership will ensure that Cooler Master is the official provider of gaming themed hardware and peripherals for the Wildcard Gaming guild.

Below is the official press release by Cooler Master:

PRESS RELEASE: Cooler Master, a global leader in designing and manufacturing innovative gaming peripherals and computer components, has announced a partnership with Wildcard Gaming and their high-level World of Warcraft team.

Featuring world-class competitive talent, Wildcard Gaming aims to “Stand out, and be unique” – a value that closely aligns with Cooler Master’s philosophy of innovation in both work and play.

“When we met with Cooler Master in the summer of 2018, we knew we really wanted to make a collaboration come to fruition,” said William Lucas, Partnerships Director of Wildcard Gaming. “Our mutual desire to be the best in our respective roles has created the foundation for a great business relationship,” added Guild Master and Raid Leader Sean “TMSean” Silva.

Wildcard Gaming is currently the #2 ranked WoW guild in the US, amassing a number of accolades through the years – including being the first guild in the world to down G’Huun, the final boss of the Uldir raid on Heroic difficulty.

“We pride ourselves on our ability to innovate and push the industry forward, and we believe that Wildcard Gaming does the same for esports,” said Tyler ‘Icedhulk’ Latz, Community Strategist. “ We look forward to the upcoming raid tier and we hope you’ll join us in cheering on the World of Warcraft team.”

Keep up with round the clock coverage of the Race, starting this Tuesday, by following @WCGamingWoW on Twitter and be sure to visit their website for further information where you can view all the different Raiders’ streams! #WCWIN

Wildcard Gaming is a top tier, leading esports brand with professional rosters in a variety of titles including PlayerUnknown’s Battlegrounds, Fortnite, World of Warcraft, Brawlhala, and Battlerite. Wildcard Gaming was formed with the idea to stabilize the uncertainty involved with the esports industry. Welcome to the elite, Wildcard is here to dominate esports at the Global Level. Join us, be a part of our family.  #stackthedeck

Cooler Master is a global leader in designing and manufacturing innovative gaming peripherals and computer components. With a 25-year track record, Cooler Master is driven by passion for the things that make building a PC a rewarding experience and sustained by a vision that can reinvent the way machines are designed, made, and used to make the ultimate gaming experience. From its landmark release of the first ever aluminum PC case to the groundbreaking switch of the modular format, Cooler Master is committed to bringing customers and fans the utmost in choice and control. 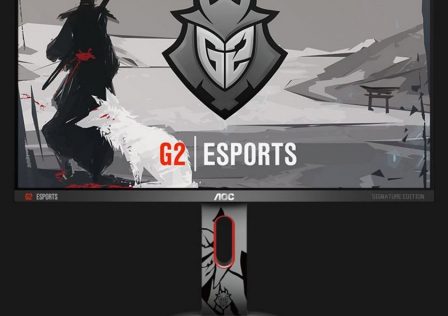 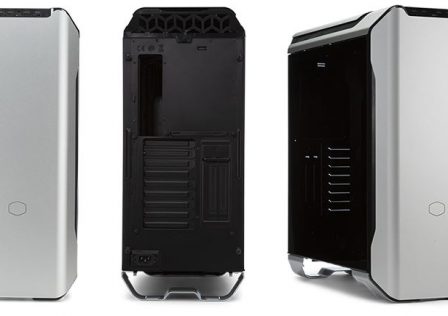