Netgear’s Nighthawk WiFi routers are getting more and more extreme each month it seems. Introducing the Netgear Nighthawk AX8 8-Stream WiFi router which fully supports the latest in WiFi technology including WiFi6 (IEEE 802.11ax standard). WiFi will eventually replace Wireless-AC as the de facto standard. When compared to AC, WiFi 6 is capable of delivering insane speeds up to 4x faster. The new Nighthawk boasts speeds up to 6Gbps Speeds—1.2 + 4.8Gbps with 8-stream connectivity.

Advanced features such as MU-MIMO, 160MHz channel support, Beamforming+ and QFDMA are also provided by the Nighthawk AX8. The router also support up to six 1Gbps Ethernet devices. Port agrregation is also supported, but exact standards such as LACP are not specified.

Hardware wise, specs are pretty good. The router sports a 1.8GHz quad core CPU as well as dedicated ASIC chips for task such as switching. 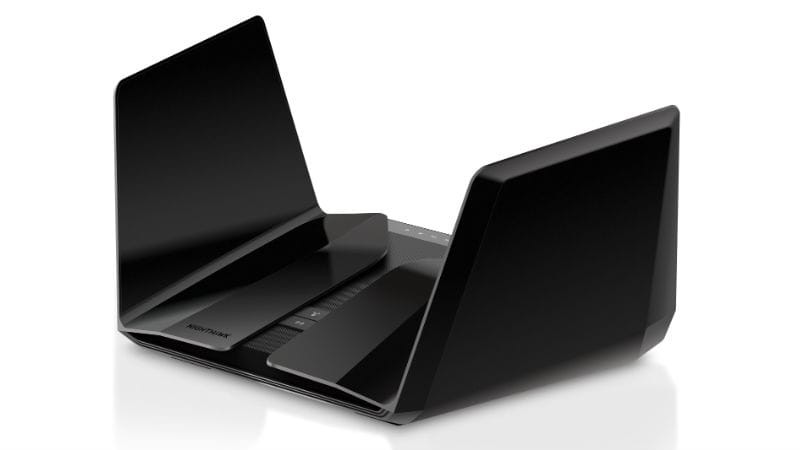 Features and Specs of the NEtgear Nighthawk AX8 8-Stream Router

The router is set to launch at $399.99 USD. More information can be found on Netgear’s product page. 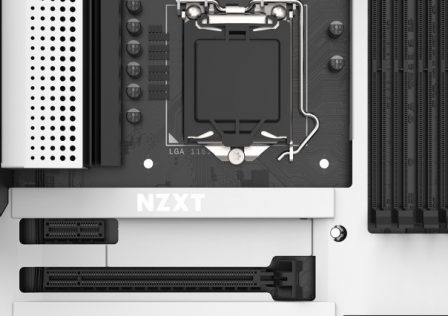 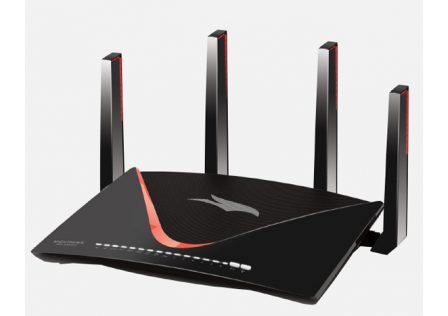