It's almost here, just a few more weeks. The spiritual successor to Myst (arguably the first game to make a statement that video games can be an art form), made by many of the same people including Rand Miller (and I think Robyn Miller has done the score again). It's built on Unreal Engine 4 as well so expect dazzling visuals and surprisingly good performance, and as for the game itself, expect mind blowing art design, challenging puzzles, and an interesting narrative design.

Instant buy from me. What do you guys think? For those who don't know, realMyst: Masterpiece Edition is the latest and greatest version/remake of Myst, from 2014 on Unity engine. It's basically a 1:1 remake with the original soundtrack, all the old voice clips and live action overlays, and it even supports the old point-and-click mode in addition to free roaming (same for Obduction). Although it has a few new secrets and a whole new age. We reviewed it here:

Footage of the beginning of the game: 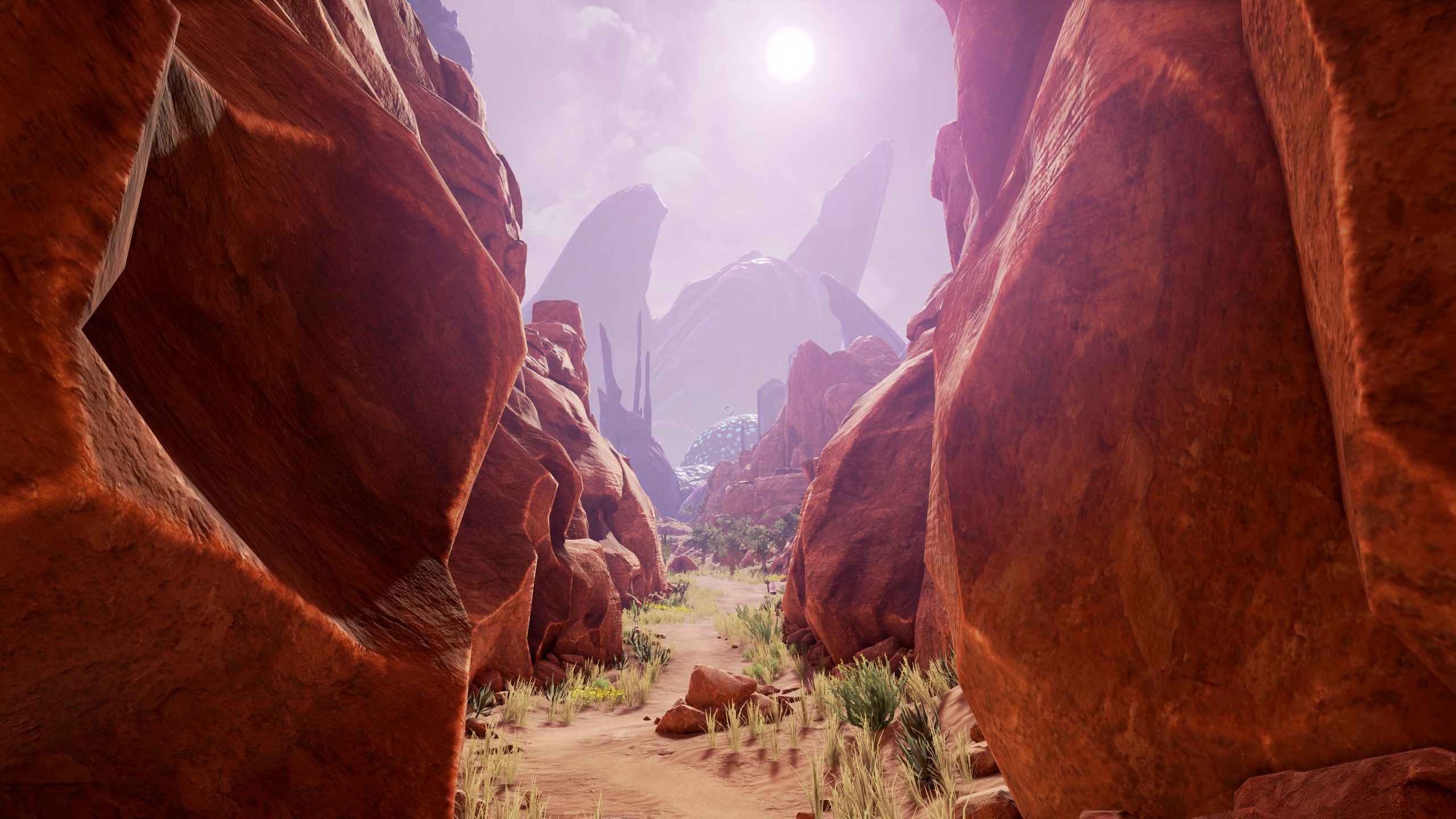 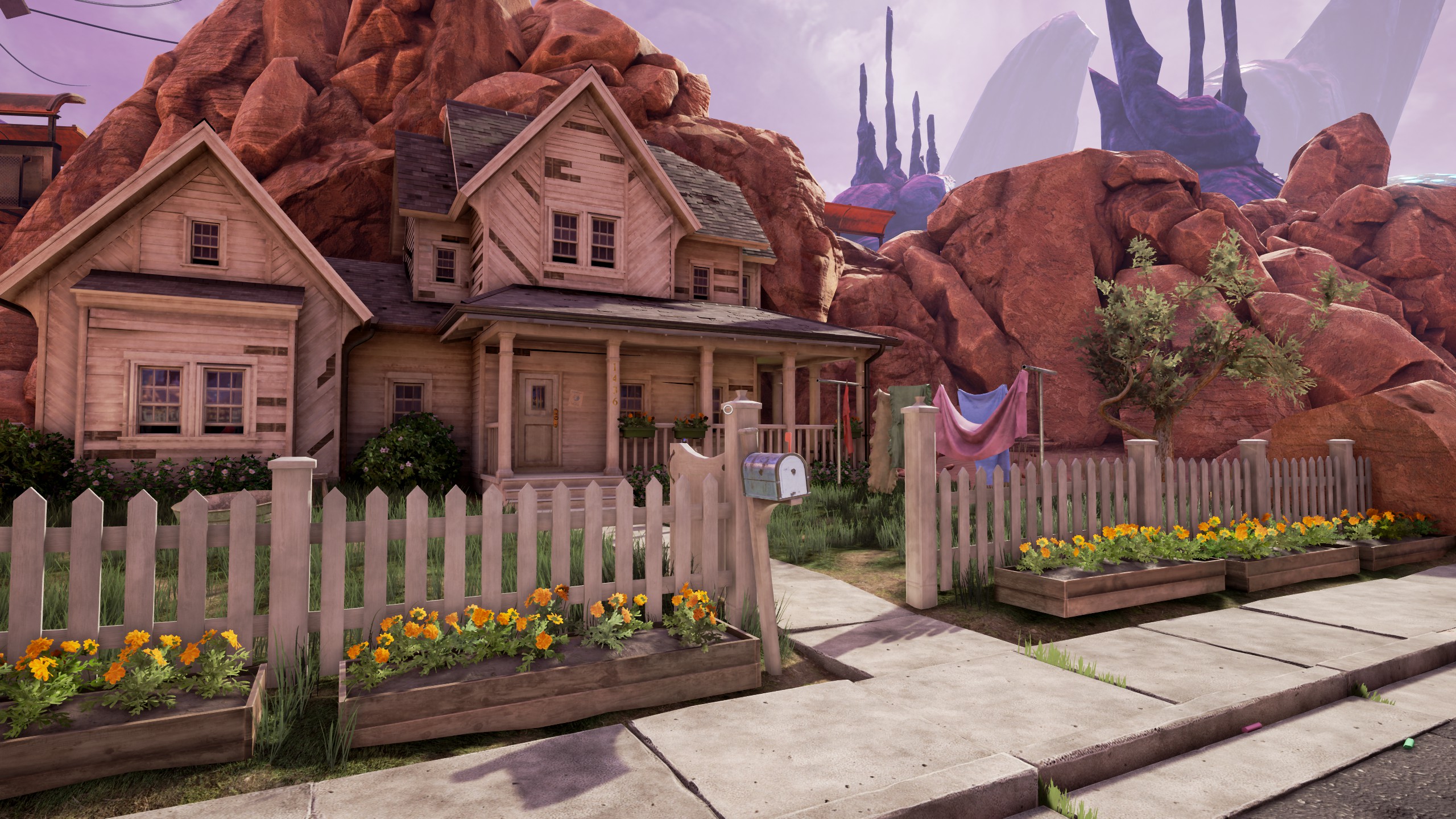 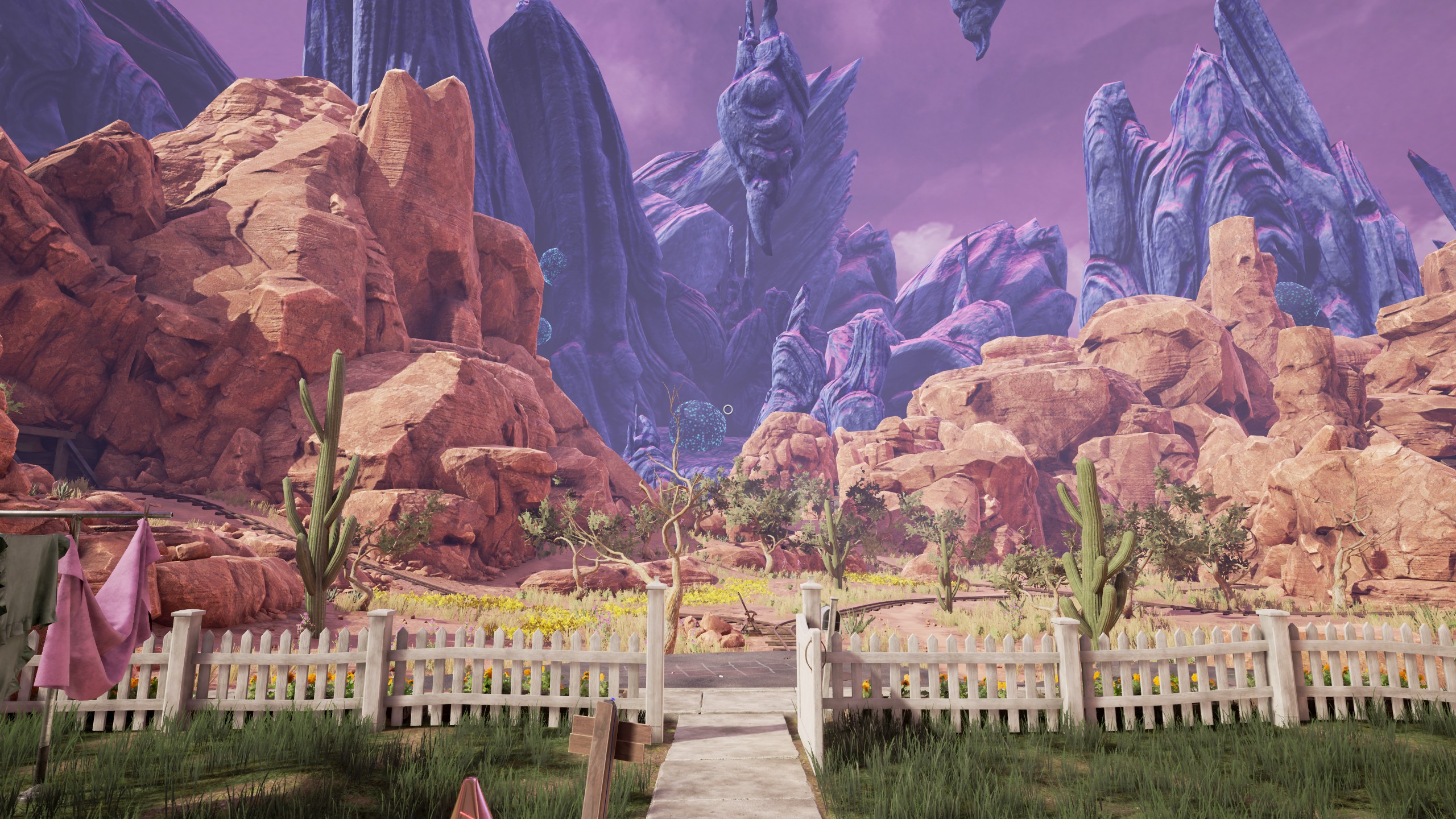 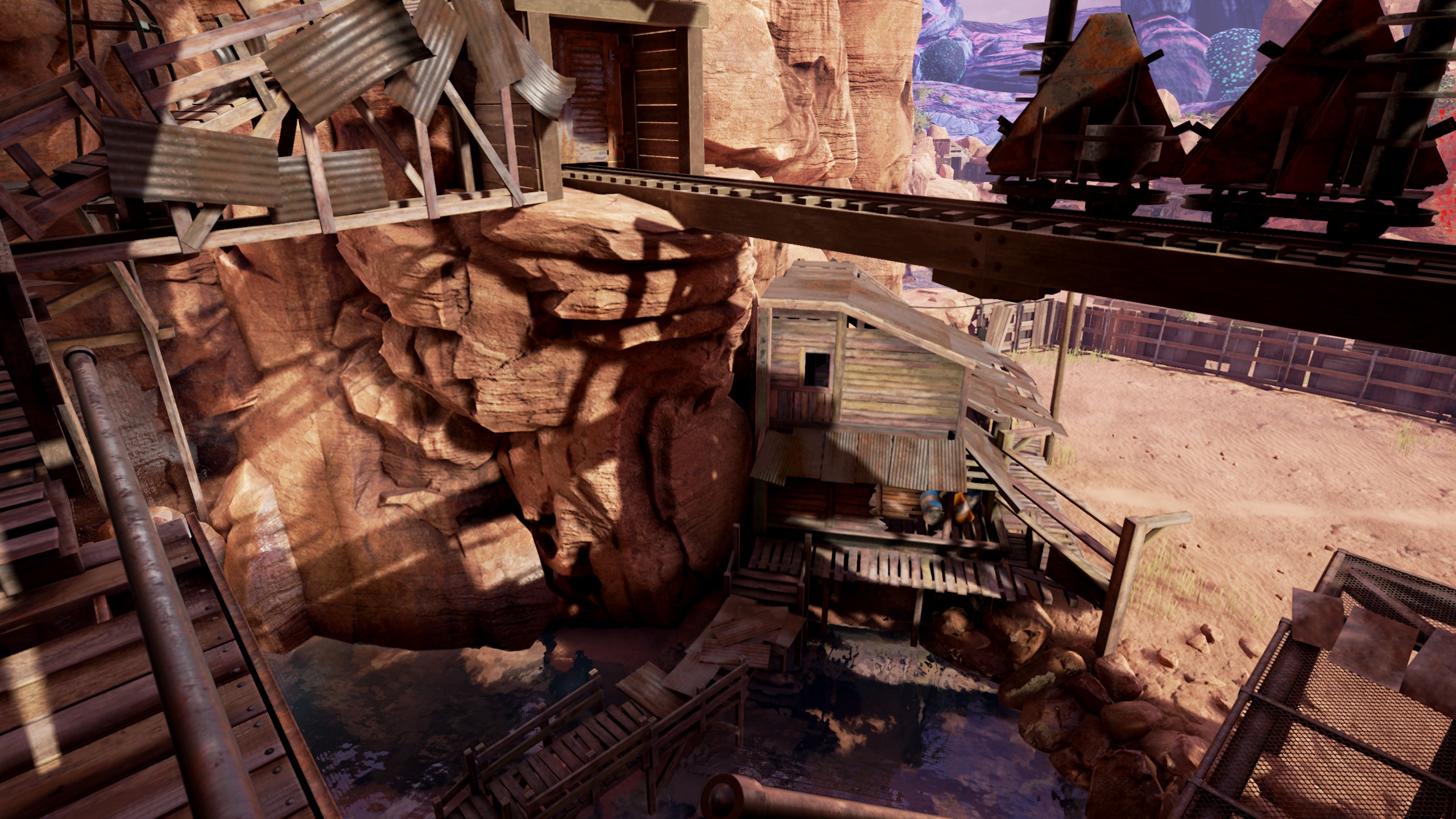 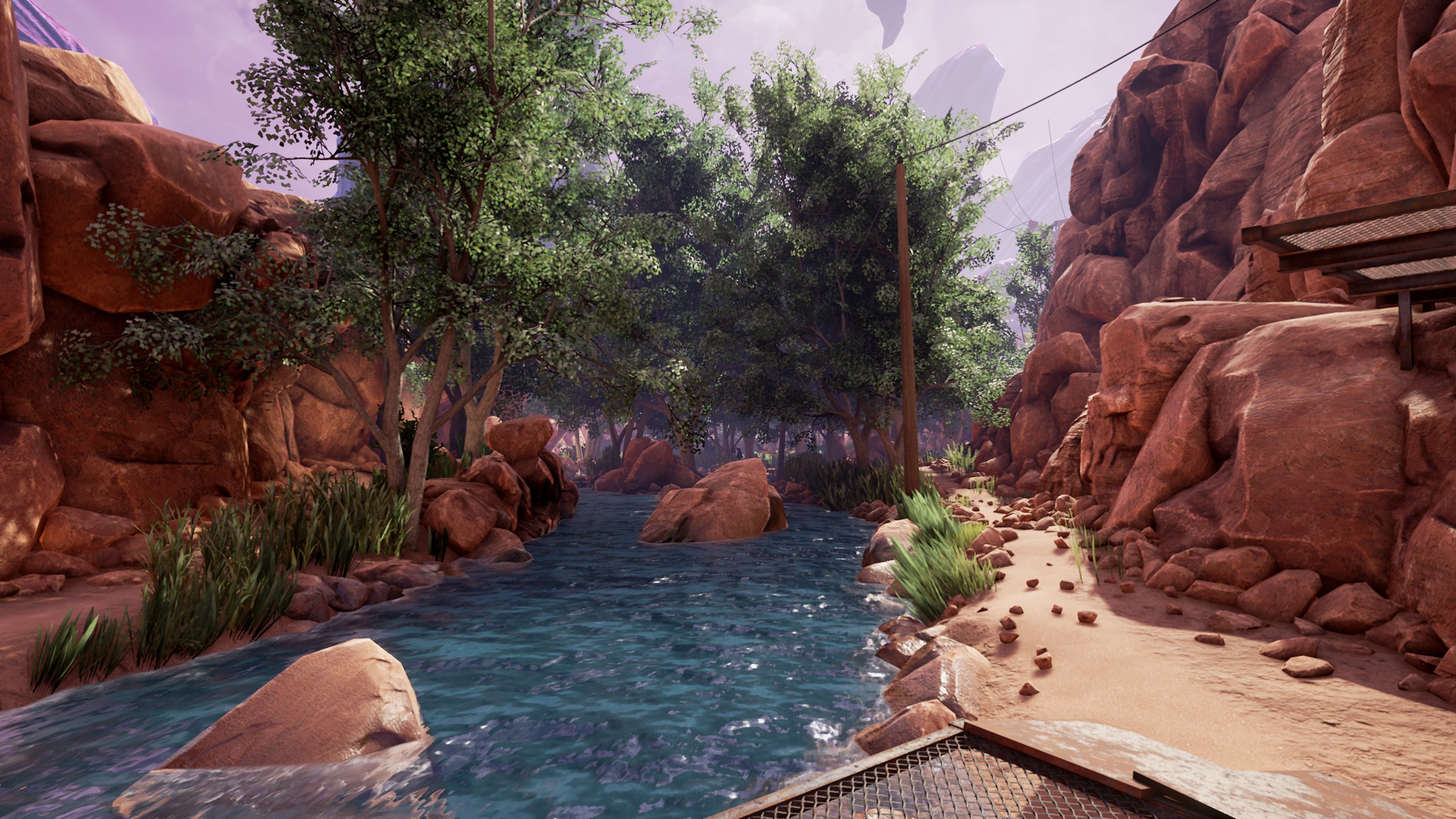