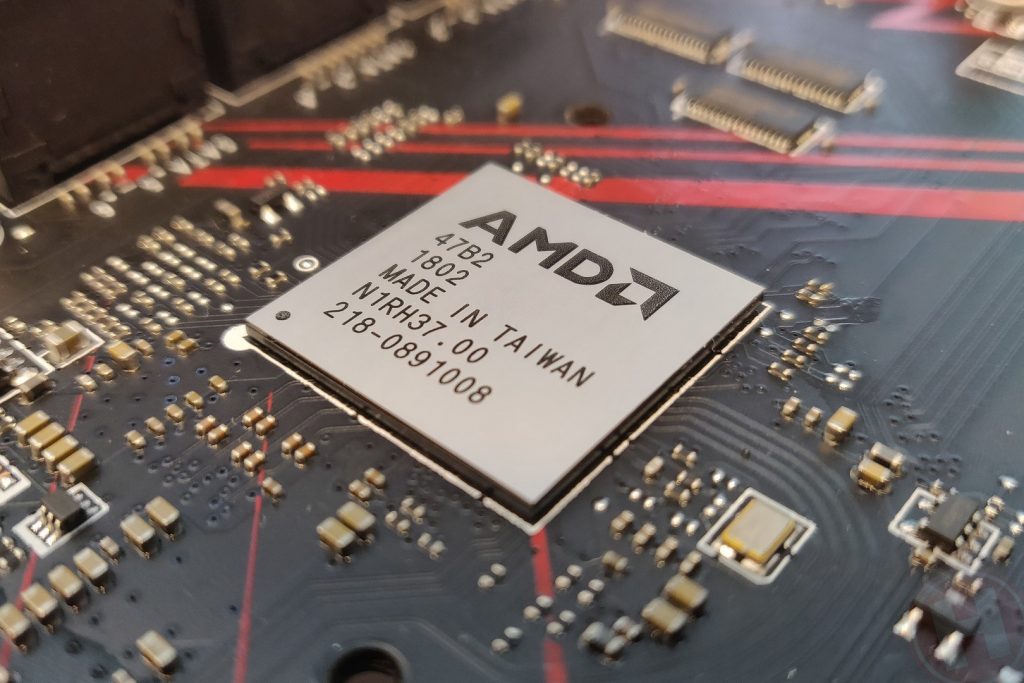 The “B” series AMD Chipset family, traditionally known as AMD’s mainstream chipset packs quite a few features at a moderate price. Proceeding the B450 Chipset which followed the launch of the AMD Ryzen 2000 series processors, the new AMD B550 chipset offers even more features at the same lower price point. This is apparent especially over the enthusiast chipset, the AMD X570.

From what we know, the AMD B550 chipset will fully support the new PCIe 4.0 platform bringing massively increased performance to expansion devices such as compatible graphics cards and high end storage and networking devices. The new chipset also includes support for the latest USB 3.2 Gen2 hardware.

One of the main differences between the B550 and X470 chipsets is the interconnect framework between the chipset and CPU. While the X570 utilizes a PCIe x4 link, the B550 uses a PCIe X3 link. Additional details surrounding the AMD’s B550 include 2x USB 3.2 Gen2 devices, 6x USB 2.0, 4 + 4 SATA3 connections.

As far as support goes, you can expect backwards compatibility with all generations of AMD Ryzen series processors..

I see The Outer Worlds and Disco Elysium are...

But whose idea was it to add The Witcher...

Thought about it and it is deserving of being...

This one is surprised that Amnesia: A Machine For...

Back to Top
wpDiscuz